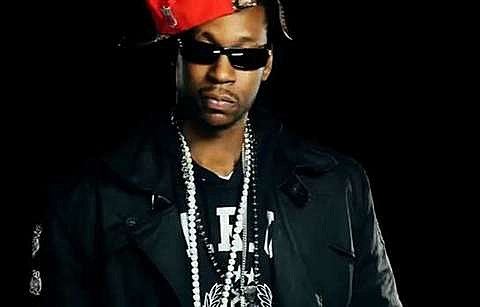 As mentioned on BrooklynVegan, Atlanta rapper 2 Chainz is releasing his first official album, Based on a T.R.U. Story, this week (8/14) via Def Jam and touring in support of it. He'll hit Chicago for a show on September 7 at Metro. Ticket options include regular general admission, a package with an autographed copy of his new CD, a VIP package, and a meet & greet package, and are on sale now.

A list of all dates, videos, album info and more at BrooklynVegan.