TV on the Radio Lollapalooza Chile (via) 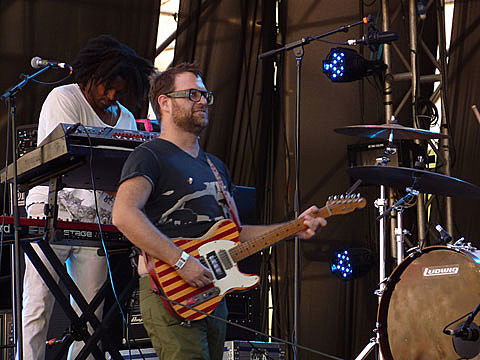 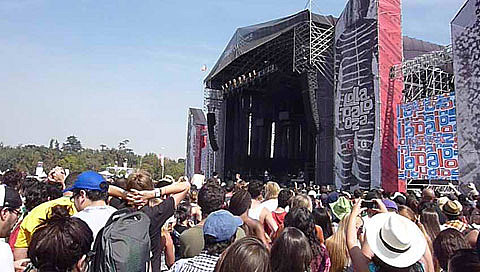 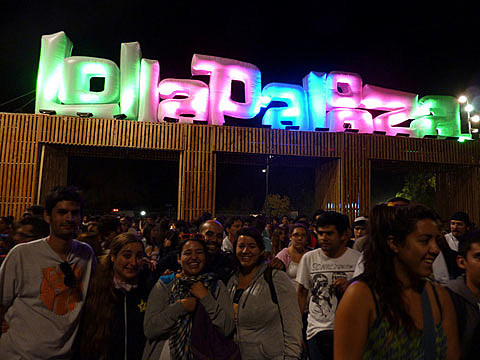 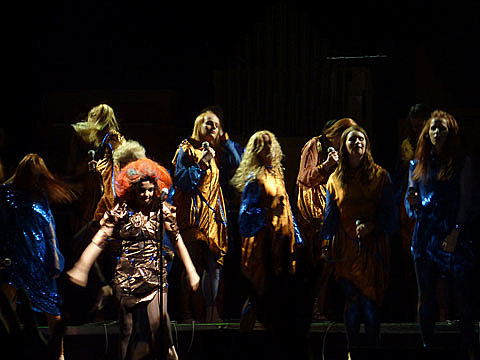 "From beginning to end, Lollapalooza Chile 2012 was jam packed with all kinds of entertainment. Trusty Santiago and its reliable weather combined with the 54,000 enthusiastic festivalgoers provided the perfect atmosphere for a great weekend of musical entertainment.

From the pumping bass of the sweatbox that was Perry's Stage to the amazingly detailed lego sculptures in the Kidzapalooza section, event organizers gave something for everyone." [Santiago Times]

Not the highest quality, but you can watch Bjork's FULL set from Chile, below...