Big Dipper back in the day... 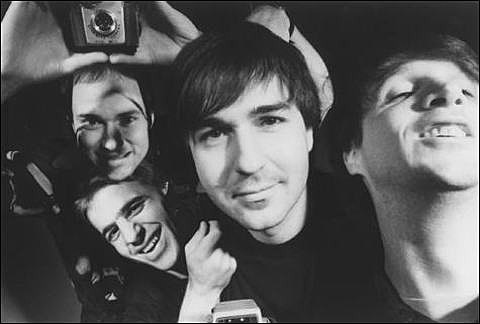 As mentioned on BrooklynVegan, Boston college rock radio vets Big Dipper released, Crashes on the Platinum Planet, their first album in 22 years in late 2012. Their sense of melody and humor has remained intact. You can stream it below, and watch the video for their single "Robert Pollard."

Big Dipper, who will wrap up a short tour in NYC this weekend, also have a show in Chicago coming up at Bottom Lounge on March 23. Tickets are on sale now.