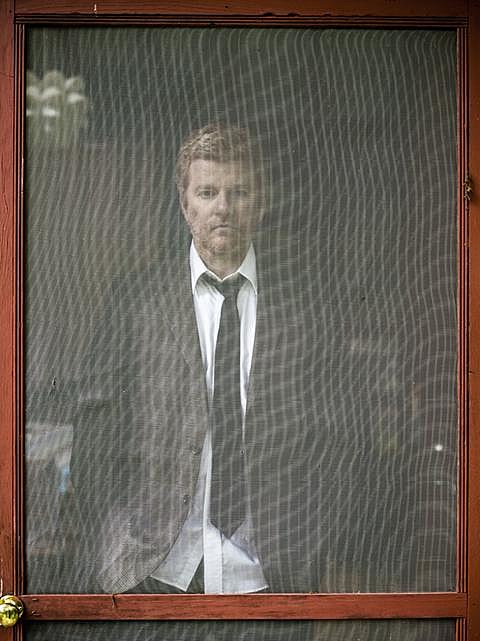 AC Newman is set to follow his 2009 sophomore LP, Get Guilty, with a third in 2012, which is currently untitled and due out this fall via Matador. The New Pornographers frontman will hit the road in support of the album in October, reaching Chicago's Empty Bottle on the 30th of the month. Tickets for that show are not on sale yet, but check Ticketweb for updates. UPDATE: Tickets go on sale this Friday (7/27) at 10AM CST.

However, you can also get tickets on Wednesday, July 25 for all dates on Carl's tour via this link.

All AC Newman tour dates are listed below...