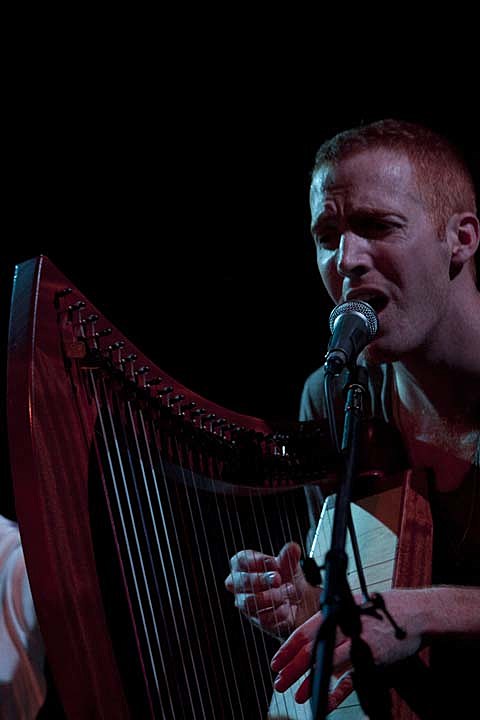 After just finishing up their first-ever headlining run, Active Child have now been announced as the main support for M83's fall North American Tour. This will bring Pat Grossi and co. back to Chicago for the second time this fall, playing two sets at Lincoln Hall on November 17th. Unfortunately both performances are sold out, though I bet they release a small block of tickets.

Active Child will also be at the CMJ Music Marathon in NYC this month. His schedule includes a slot on the official BrooklynVegan CMJ showcase.