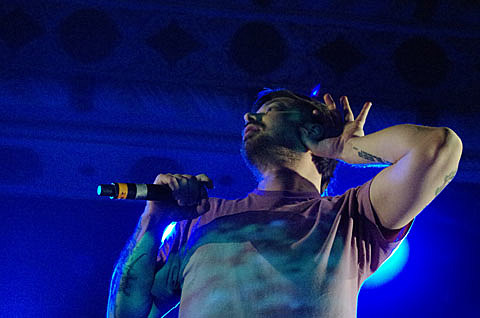 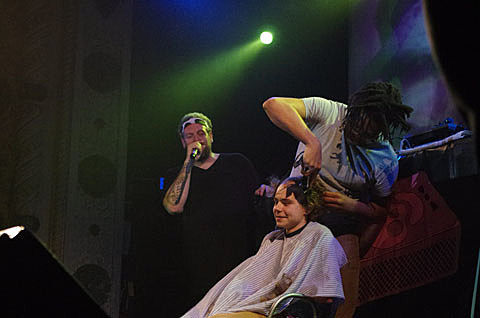 Alternative hip hop heavyweight Aesop Rock brought his tour with Rob Sonic, DJ Big Wiz, and Busdriver through Chicago on Monday (3/4) for a performance at Metro. As per usual, Aesop and co. put on a great show and a lucky fan got a haircut. We've got a set of pictures from the 3/4 concert in this post.

Though Aesop released 2012's great Skelethon a meer eight-months ago, he's already set to welcome a new LP. It's a collaborative project with Kimya Dawson called The Uncluded, and their album Hokey Fright is due out on May 7 via Rhymesayers. The duo have a brand new video for Hokey Fright's "Scissorhands" and have previously shared a clip for "Earthquake." Check out both videos and more pictures from Aesop's performance at Metro below... 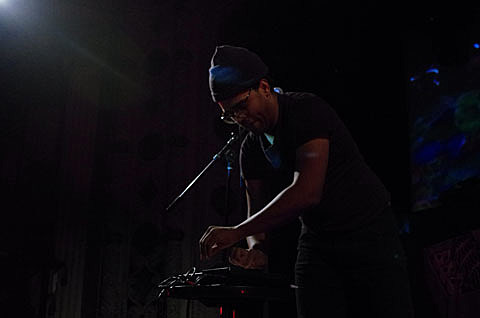 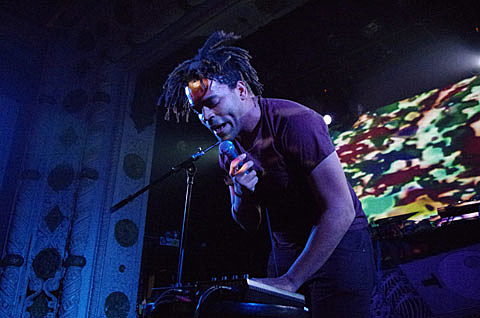 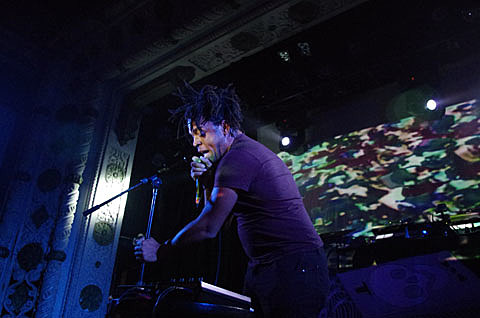 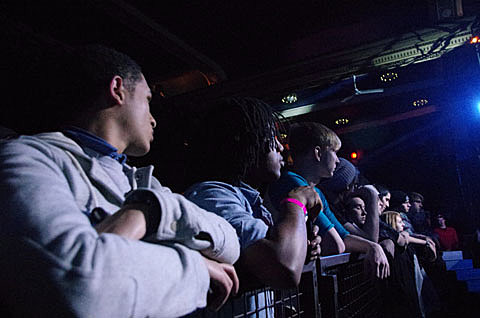 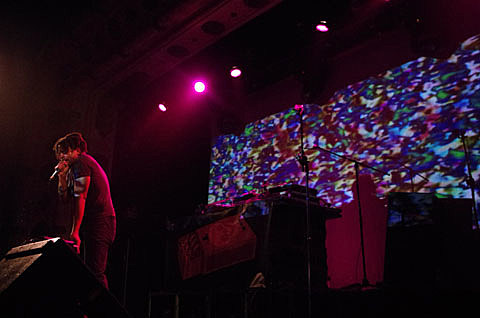 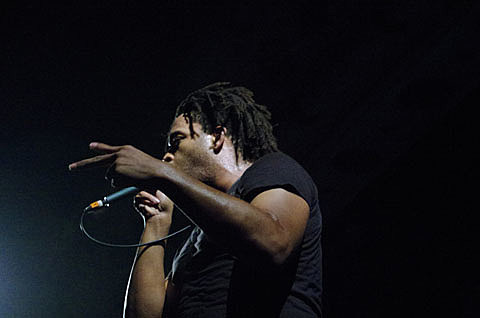 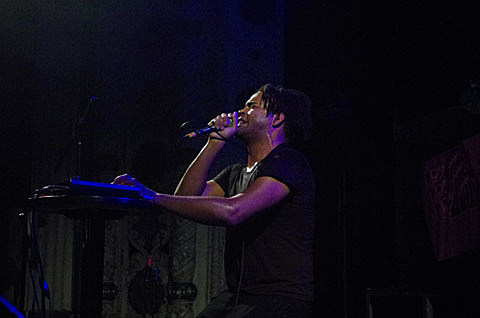 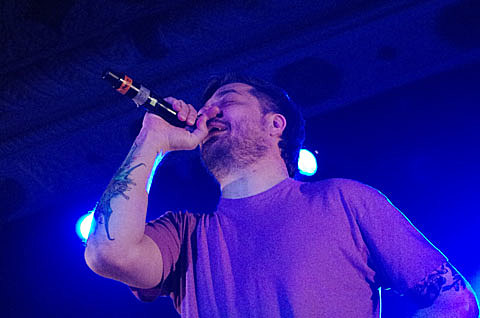 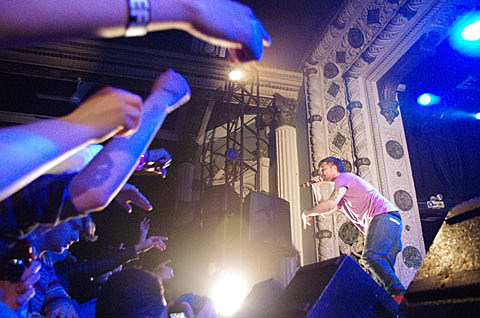 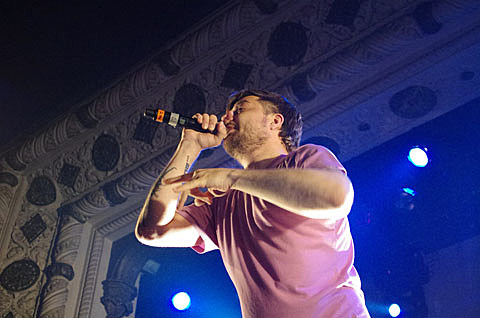 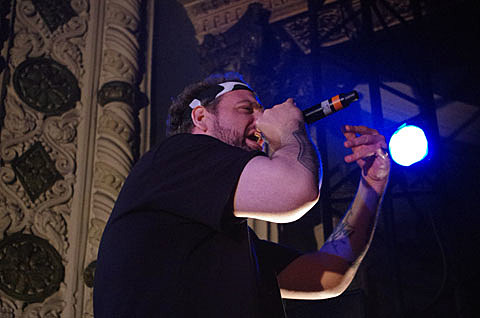 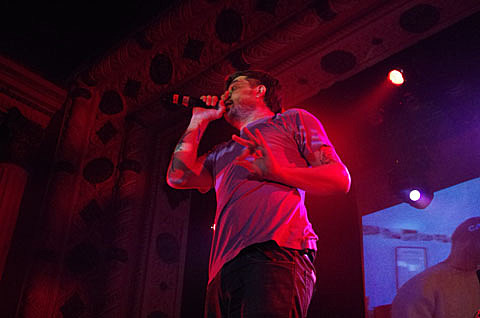 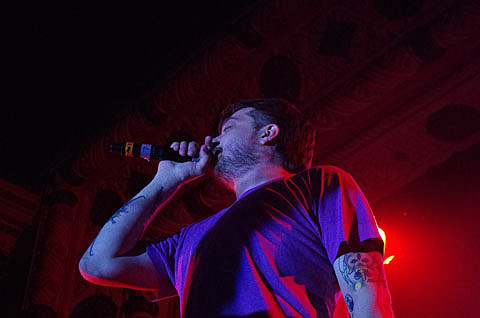 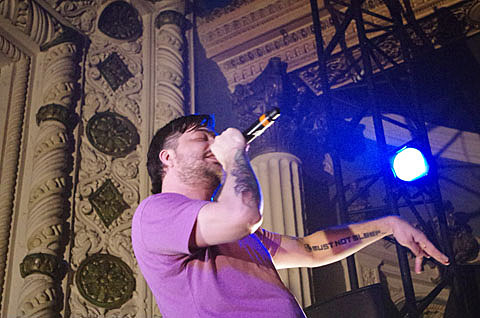 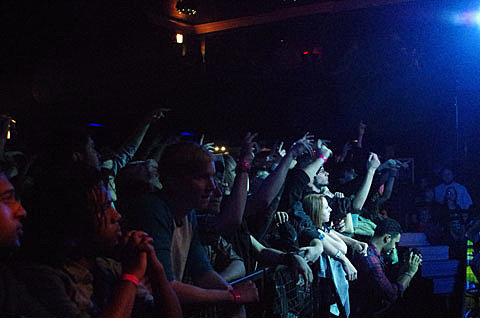 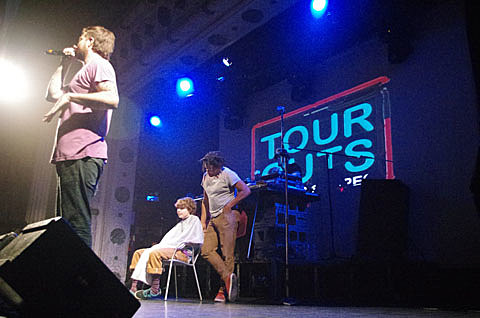 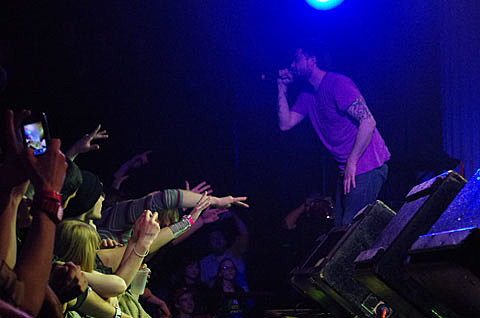 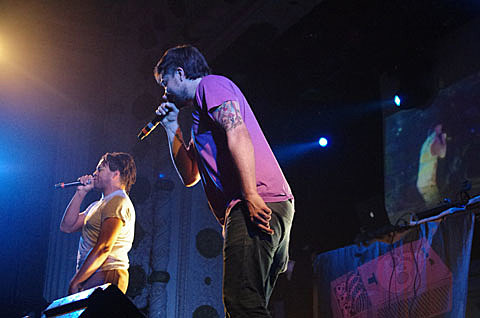 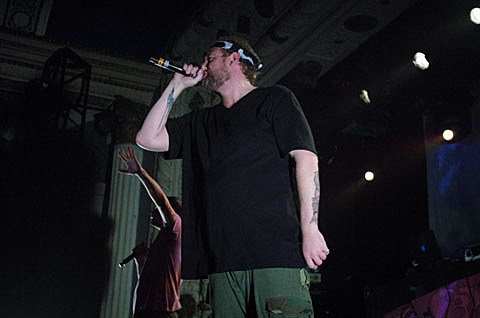 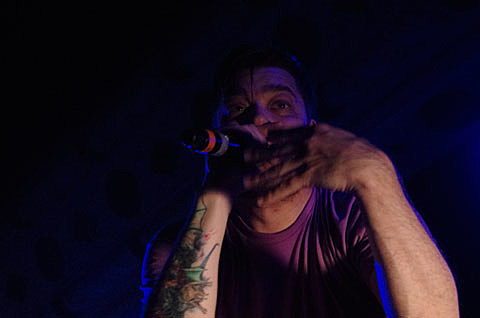