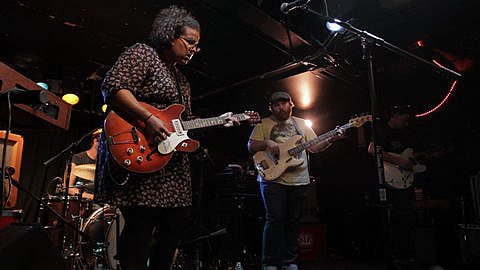 On Tuesday night (9/11), the Alabama Shakes toured through Chicago to play a free, American Family Insurance-presented "Dream Show" at Subterranean. As part of that "Dream Show," the band were able to choose their own openers. Fellow Alabama-based groups The Pollies and Doc Dailey kicked off the show with retro blues rock and country-tinged folk, respectively. Some pictures are in this post.

Were you there? What did you think? How early did you get on line to get a wristband on Tuesday? You can check out a video of the Alabama Shakes performing their hit "Hold On" at the bottom of this post. That video happens to be a bit muffled, but you can hear the entire crowd singing along. Stay tuned for more videos coming soon too.

More pictures and that video, below... 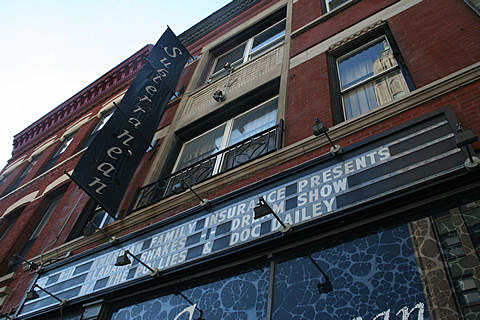 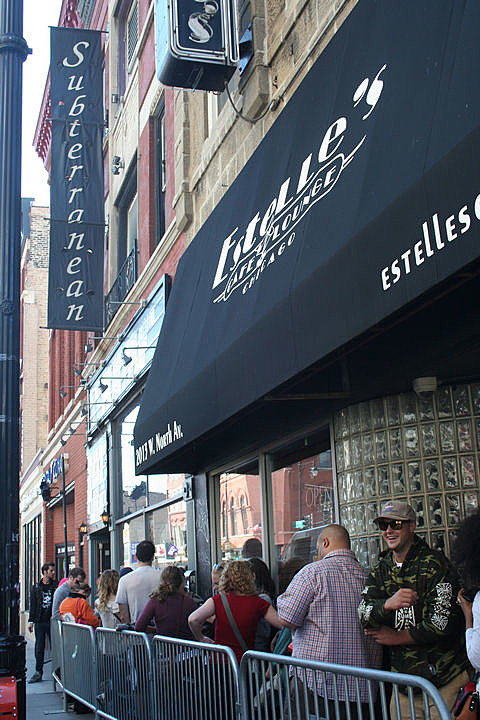 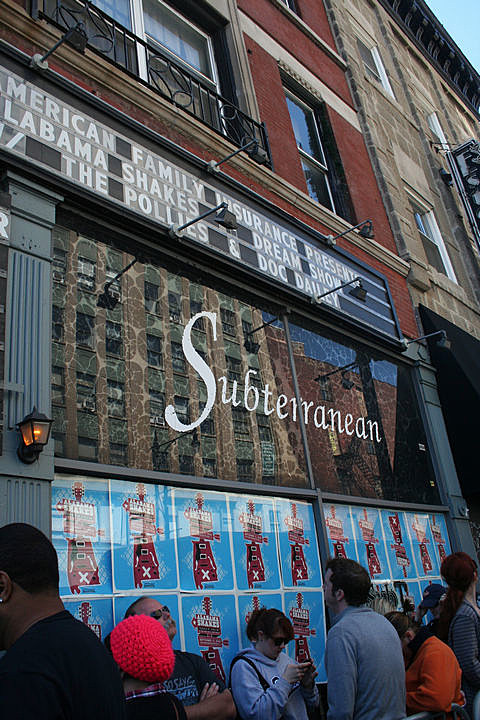 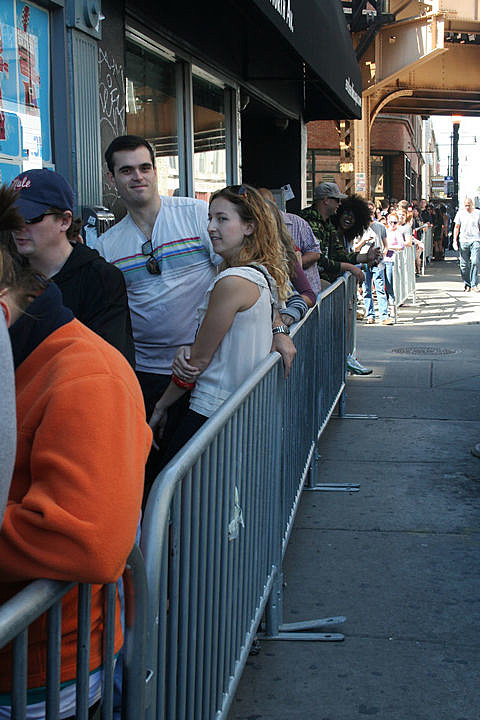 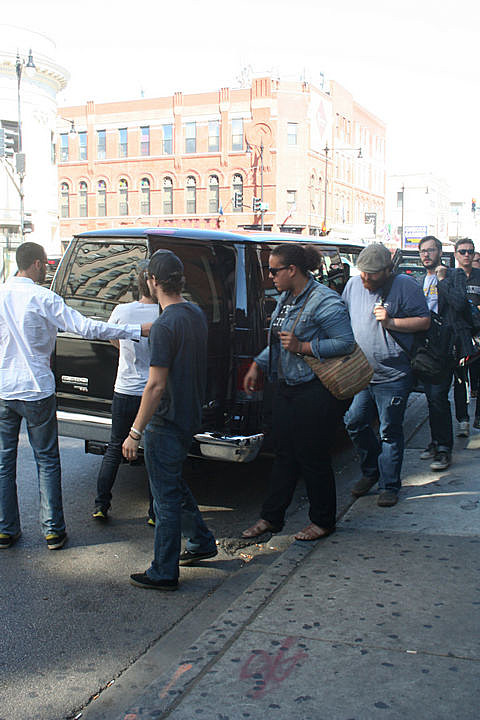 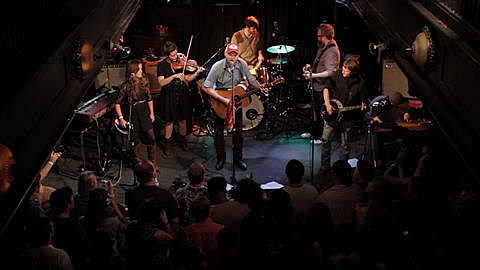 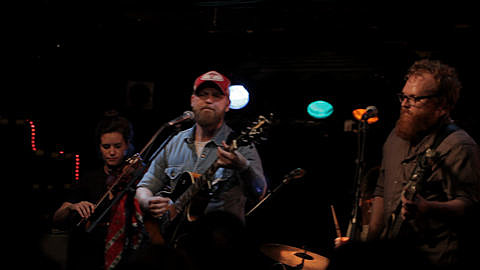 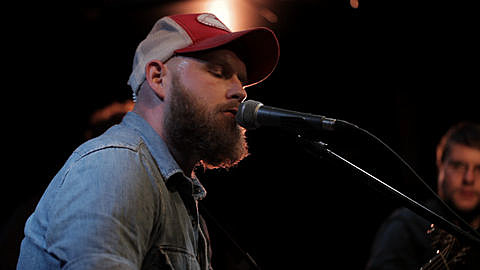 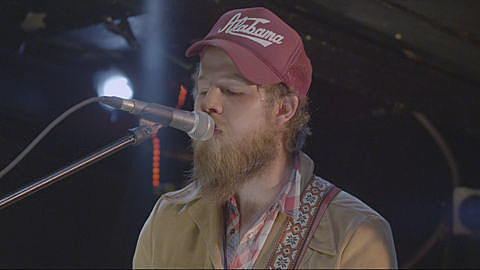 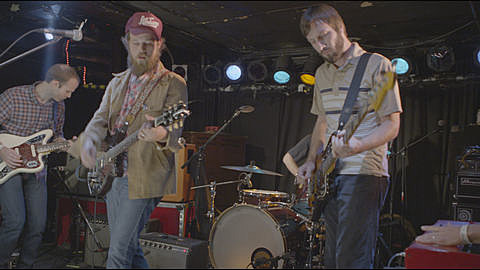 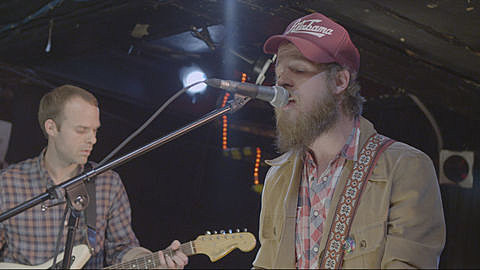 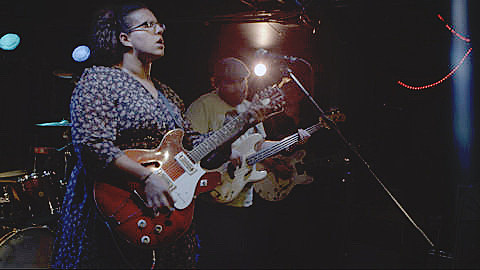 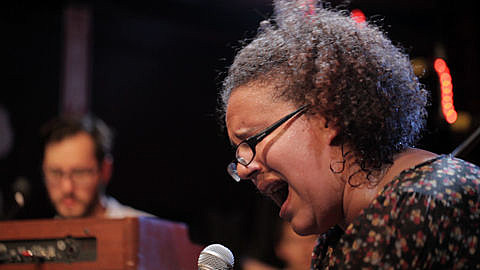 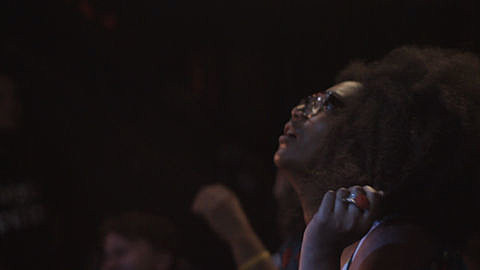 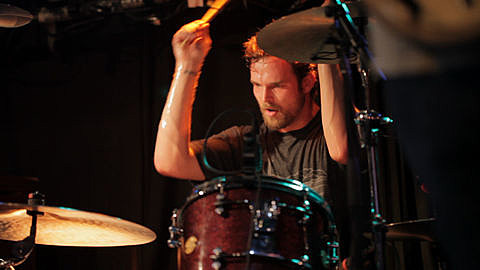 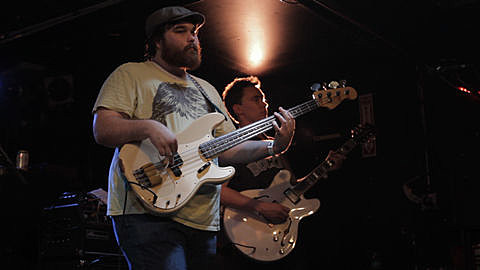 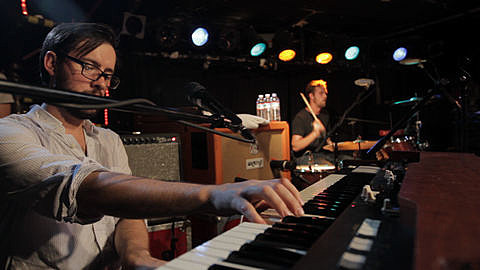 Alabama Shakes - "Hold On" - live at Subterranean in Chicago