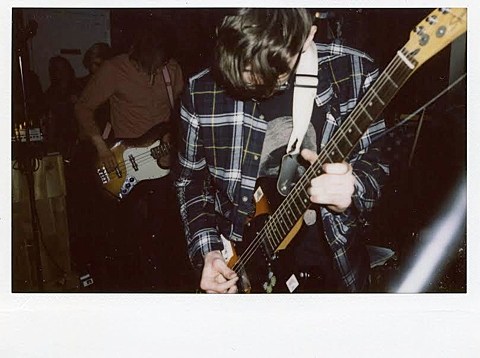 Maryland's disbanded-reunited-disbanded-again reunited noise punks Teen Suicide are teaming up with indie rocker Alex G for an upcoming tour across the eastern half of the US. They stop in Chicago on January 31 at Beat Kitchen with support from stellar New York rockers LVL UP and a full band showing from local songwriter Spencer Radcliffe. Tickets for that show are on sale now.

Full tour schedule and more at BrooklynVegan. Stream some stuff from all four bands on the Chicago show, below...