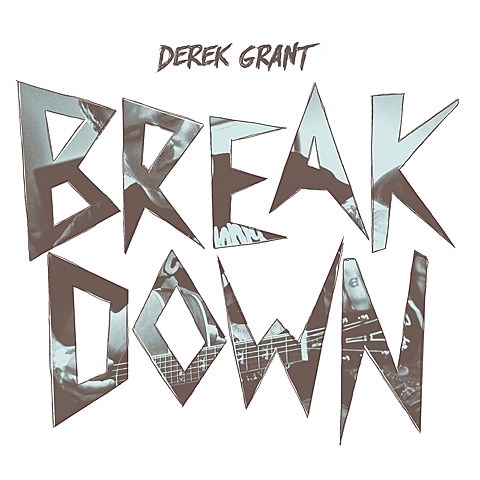 Current Alkaline Trio and former Suicide Machines drummer Derek Grant is releasing his debut solo album, Breakdown, on Red Scare this week (stream it), and in honor of that he'll play some release shows, including two in Chicago. First, he's doing a FREE in-store at Reckless Records on 1/20 at 6 PM, and then he'll play Beat Kitchen on Saturday (1/24) with The Gunshy and Dog & Wolf. Tickets for that one are on sale now.

For those shows, he'll be joined by Neil Hennessey of The Lawrence Arms on drums, Eli Caterer of Smoking Popes on guitar, and Matt Van on bass. They also play a show in Normal, IL and one in Detroit. All dates are listed below...