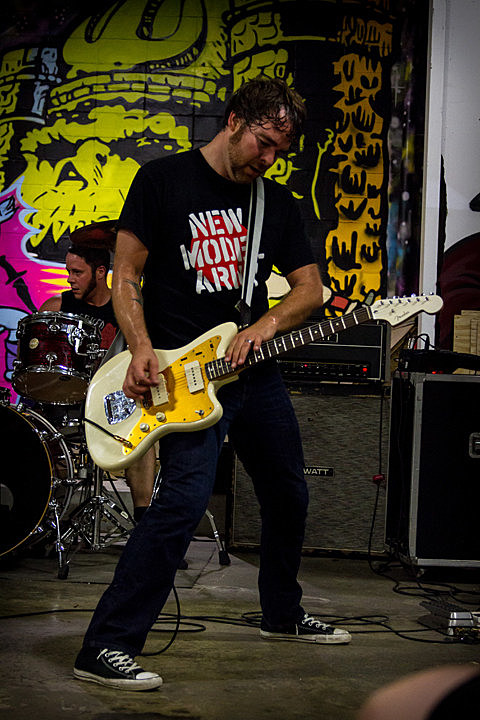 Once in a while, Threadless invite bands to play their West Loop warehouse. These shows are generally live sessions and/or for employees only, but you may have visited the warehouse for their annual Pitchfork Fest pre-party. Chicago punks All Eyes West played the Threadless warehouse earlier this week, and we've got pictures in this post.

AEW were just recently able to fund the production of their second album via a Kickstarter campaign. They'll be heading to J. Robbins' Magpie Cage Recording Studio with the man himself next month to track the LP. Stay tuned for more information.

All AEW dates and pictures from their 8/27 show at Threadless are below... 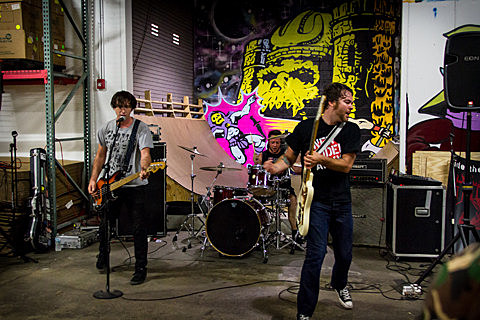 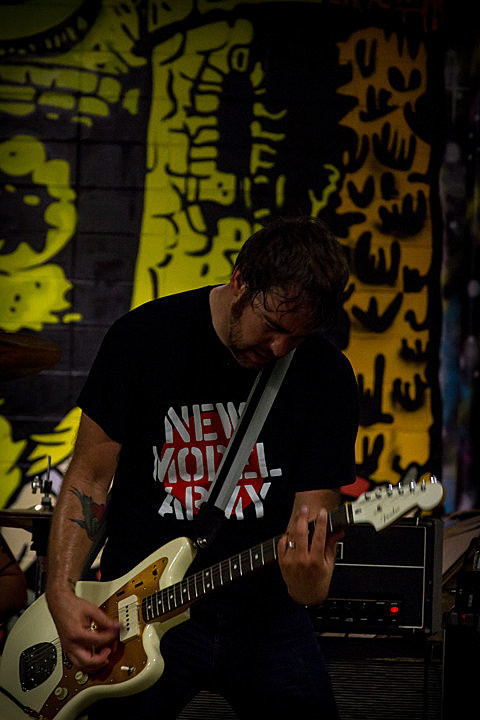 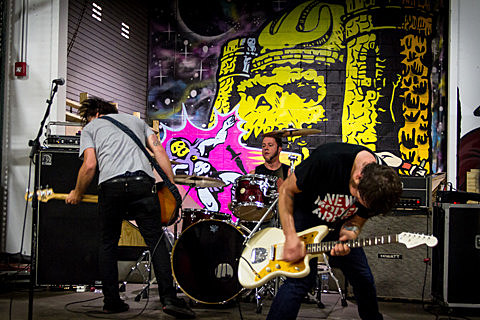 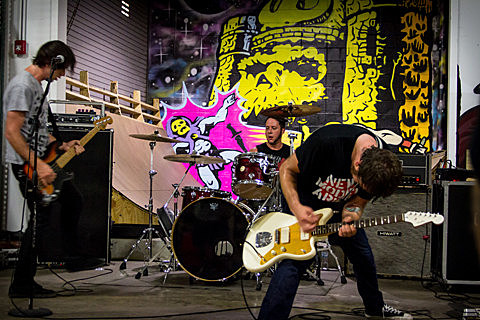 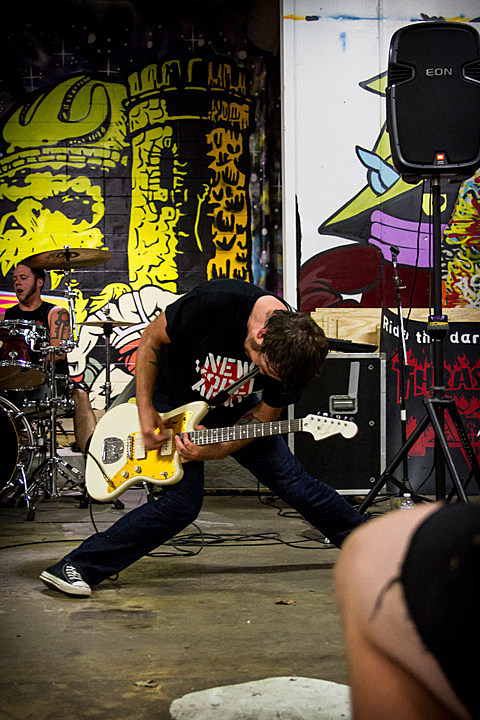 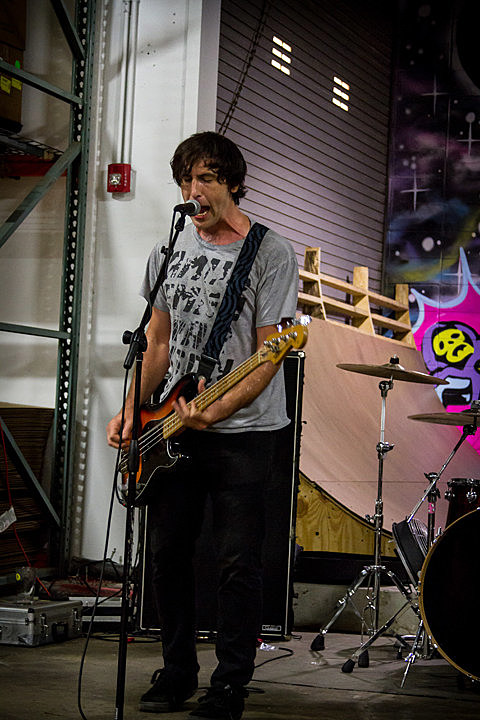 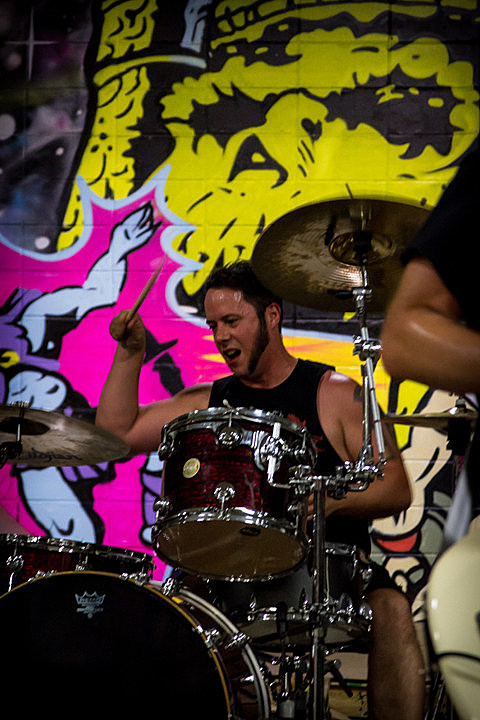 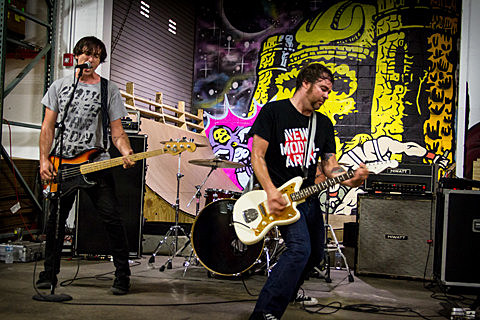 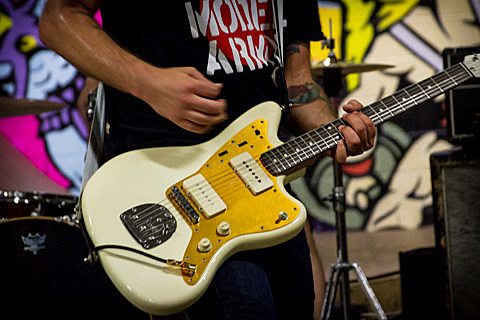 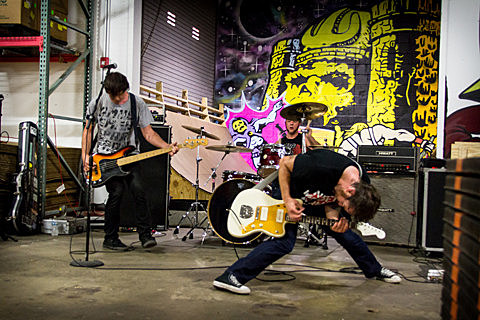 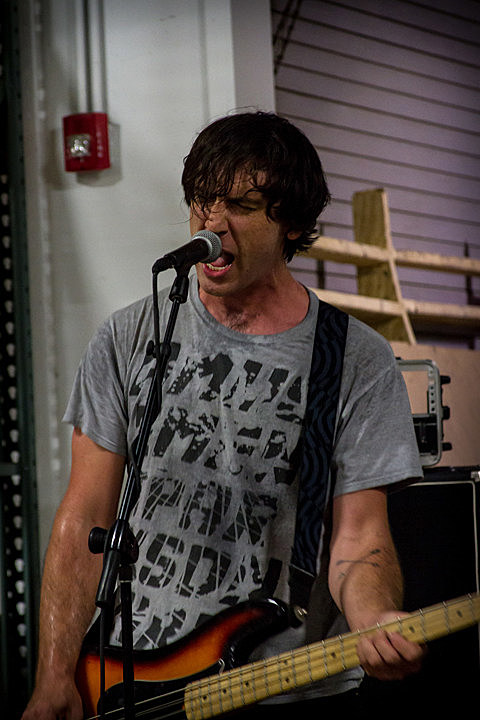 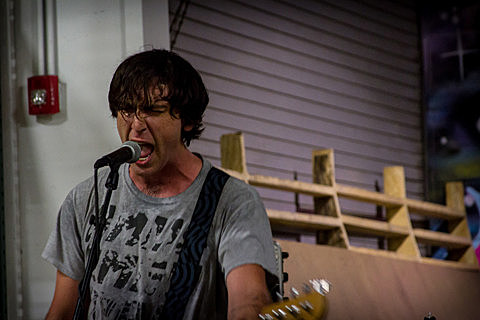 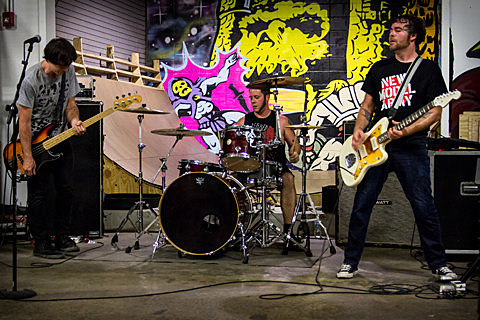 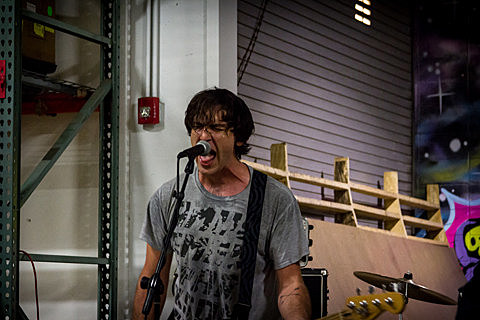