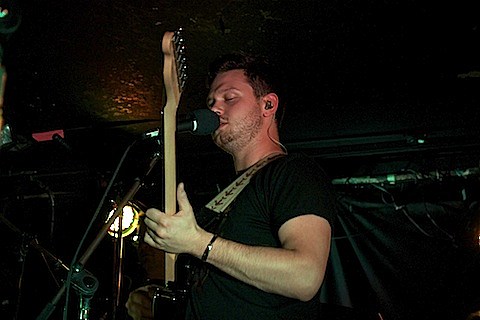 While Django Django were polishing off their second sold-out show at Schubas, fellow Mercury Prize nominees Alt-J headlined the Empty Bottle with support from JBM. Aside from "Interlude 1" and "Interlude 2," the group performed all of their excellent debut LP, An Awesome Wave. The crowd seemed to know all of the words, and sang along to every song.

More pictures from the Friday night (9/21) show, Alt-J's setlist, and a video of "Intro" into "Tesselate" are below... 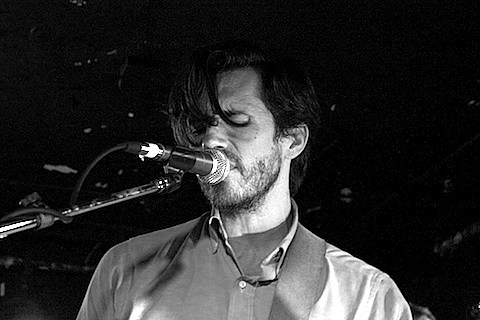 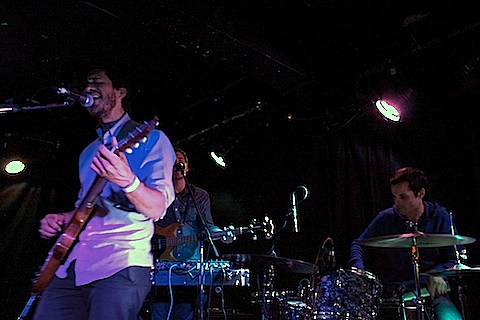 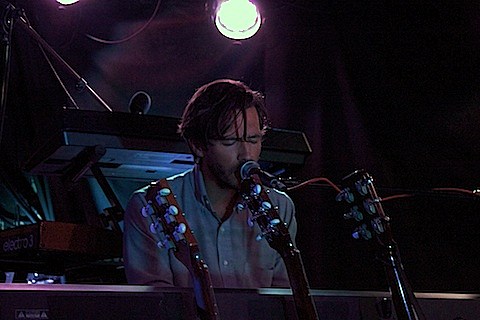 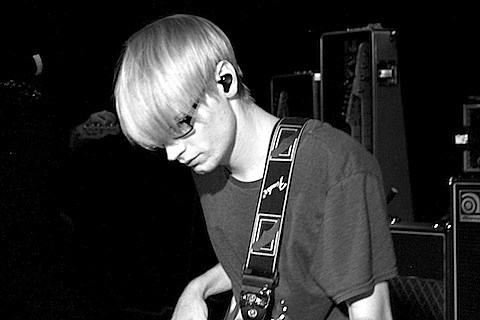 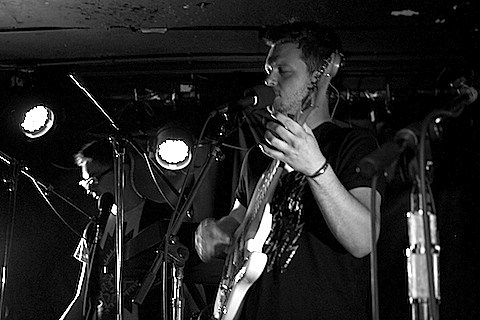 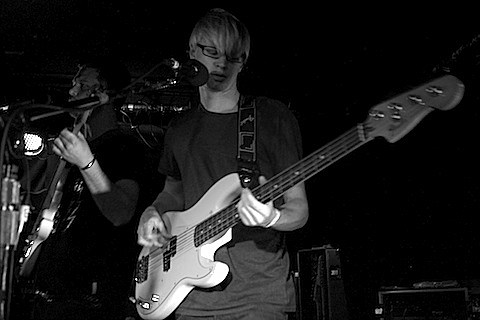 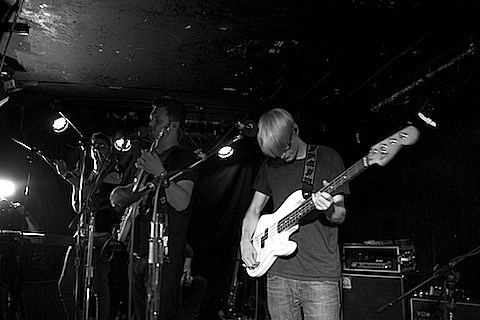 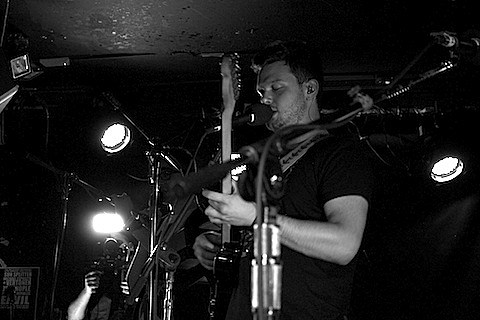 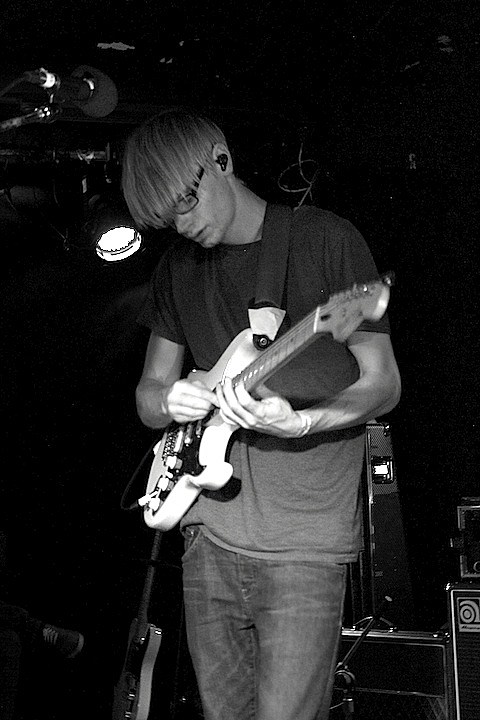 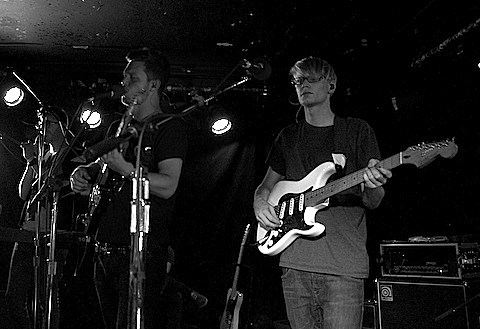 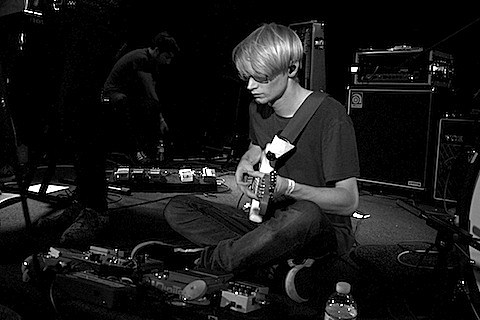