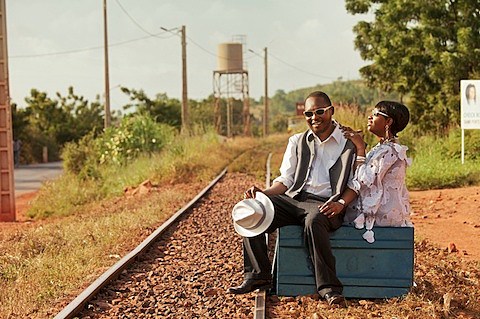 Amadou & Mariam will head to North America this summer for a select string of festival appearances and some club shows. Among those are Osheaga, Central Park Summerstage, Lollapalooza, and Outside Lands. They'll hit Chicago for Sunday (8/5) of the three-day festival. Single-day passes for Sunday only are still available.

All Amadou & Mariam tour dates are listed below, alongside their video for "Wily Kataso."