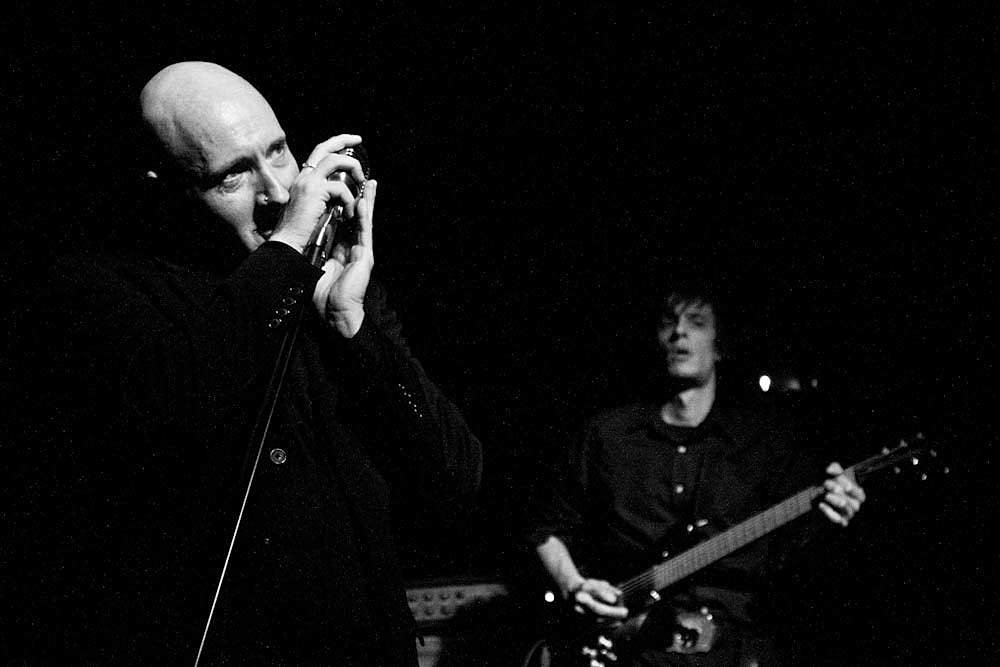 Local doom favorites Anatomy of Habit recently lost their longtime bassist/drummer, but show no signs of slowing down.

Next Saturday (April 21), they're headlining The Burlington with support from Man (aka Sean Patrick Riley of Bloodiest). As always, shows at The Burlington run on a suggested donation-basis (this one says $8). You can also catch the band at the Hideout on May 12, joined by Chord and Jon Mueller. Advance tickets are on sale.

Speaking of Chord (which features Pelican guitarist Trevor de Brauw), Anatomy of Habit have been added as one of the openers on his other band Pelican's June 29 show at Lincoln Hall. Redgrave are also included on the bill, for which tickets are (somehow) still available. Pelican's new EP, Ataraxia​/​Taraxis, just hit stores yesterday via Southern Lord.

A few days before they open for Pelican, AoH will act as main support for NYC trio RØSENKØPF's June 22 show at the Cobra Lounge. Maledicere and Sun Splitter are also on the bill; advance tickets are on sale. Just yesterday, RØSENKØPF released a new track from their forthcoming debut LP for Wierd Records. Stream the song, titled "Burning Spirits," over at BrooklynVegan.

As mentioned, AoH entered Soma Studios in January to track their forthcoming album with Tortoise drummer/producer to many John McEntire. The band recently revealed that test pressings are just a few weeks out and will once again be mastered and cut by Chicago Mastering Service's Bob Weston (who's also the bassist of Shellac).