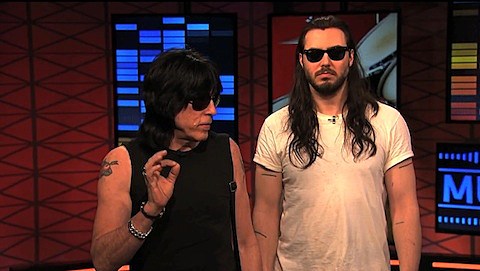 As seen on BrooklynVegan, Marky Ramone's Blitzkrieg are set to embark on a fall U.S. tour. And now that he's back from his vow to "never party again," Andrew WK will be joining the Blitzkrieg as a vocalist for their full tour. That tour includes a performance at Metro on October 8. Tickets for the Chicago show go on sale this Friday (4/5) at noon CST.