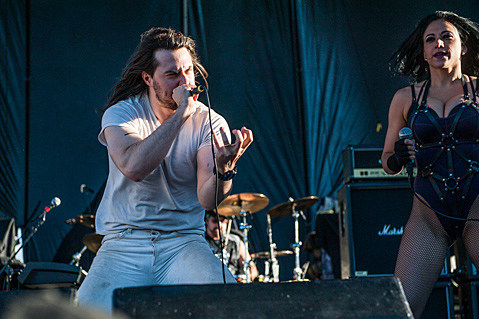 Andrew WK will tour his way to Chicago before the year ends to help us welcome the new year at Thalia Hall on New Year's Eve. Tickets to the party are on sale now. All of Mr. WK's upcoming dates are listed below...