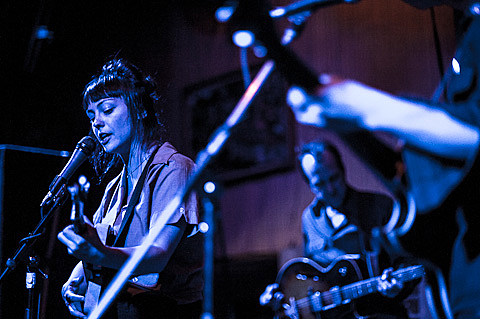 Angel Olsen has revealed that she'll be releasing a new album, titled Half Way Home, on September 4 via Bathetic Records. Half Way Home serves as the follow-up to 2010's excellent Strange Cacti. You can stream the album's lead single, an aching country ballad called ''Tiniest Seed,'' at the bottom of this post. The LP was produced by Emmett Kelly (of The Cario Gang), who also contributed some guitar and vocals.

Olsen will celebrate the release of Half Way Home with a 5PM in-store at Reckless Records' Wicker Park location on the same day the album hits stores. If you're looking to pick up a copy, they'll have it before anyone else.

A stream of "Tiniest Seed" and Half Way Home's cover art/tracklist are below... 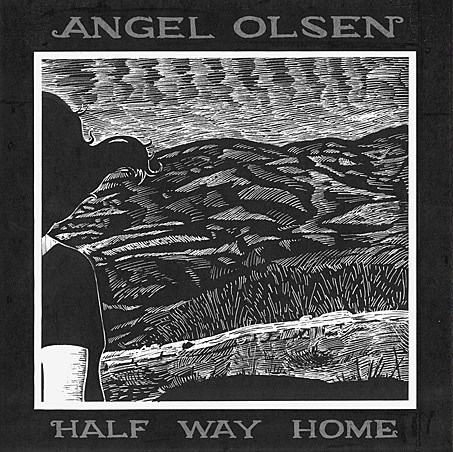 A1. Acrobat
A2. The Waiting
A3. Safe In The Womb
A4. Lonely Universe
A5. Can't Wait Until Tomorrow