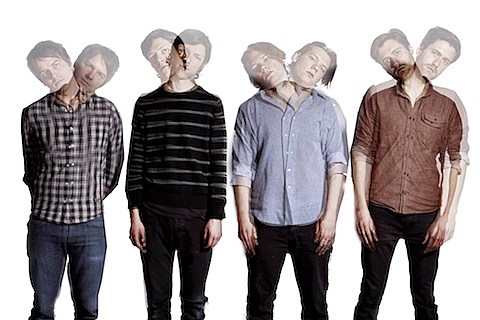 Chicago // Austin band Any Kind are slated to release the follow-up to their 2012 self-titled effort, called Other, in late-July via their new label home of Brendan Benson's Readymade Records. It's a meticulously-crafted collection of hazy, experimental pop, and its lead single "My Brother" makes its premiere in this post. The lyrically dark yet bouncy tune can be heard at the bottom of this post. Cover art and tracklisting for Other can also be found below.

Any Kind will be embarking on a brief North American tour in support of Other with Austin via Chicago outfit Cross Record in late-July. We're proud to be co-presenting their tour kickoff // record release show at The Burlington on July 25 with additional support from Future Monarchs. It'll run you $7 at the door, and AK will have vinyl copies of Other for sale.

All Any Kind // Cross Record dates, a stream of "My Brother," and album info. for Other lie after the jump... 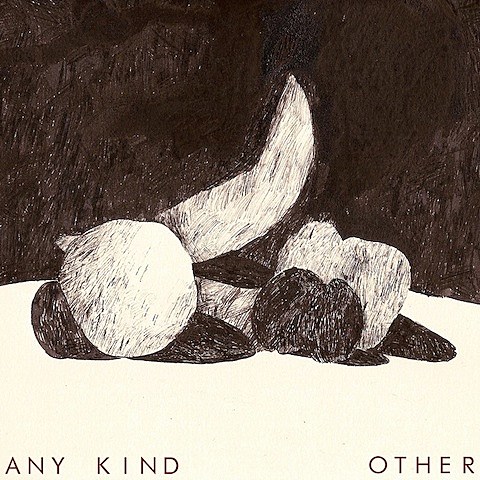