DOWNLOAD: Archers of Loaf - "What Did You Expect" (MP3) 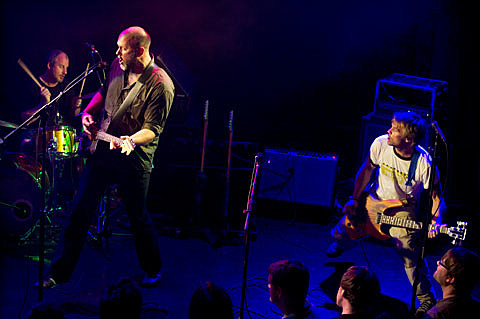 Since playing a secret reunion show in January; support for the return of indie rock legends Archers of Loaf has been massive. They've been slowly announcing dates all over the country, including a performance at the stacked 2011 MusicfestNW in Portland, OR.

Merge Records has recently announced that they plan to...

At the top of this post you can download the track, "What Did You Expect" from an out-of-print Merge 7" included on the reissue.

Archers will be in Chicago on July 8th & 9th to play the Bottom Lounge. Tickets are still available for night one, while night two (featuring an opening set from IfIHadAHiFi) is sold out.