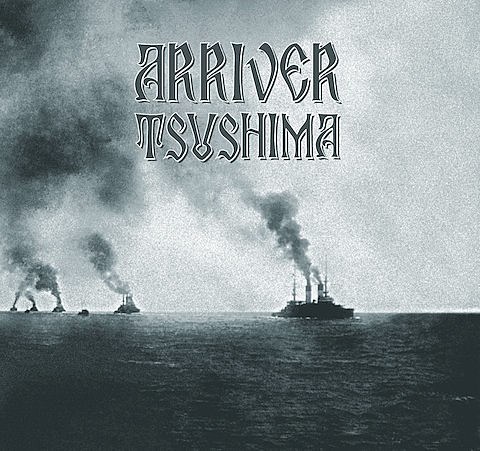 Chicago metal band Arriver are set to release their sophomore LP, Tsushima, on March 12 via BloodLust! Records. Taking its name from the 1905 naval battle between Russia and Japan, the band states that the album is the "retelling of the destruction of the Russian Navy." You can stream two of Tsushima's tracks, "Togo, Son Of A Samurai" and "Winter Palace War Council" the album in its entirety at the bottom of this post.

On February 25, Arriver will play a record release show at Hideout with local favorites Anatomy of Habit and The Swan King. Tickets are still available.

The band are also hosting a record listening party at the Ultra Lounge on February 22 with DJ Stavros (Stavros Giannopolous of The Atlas Moth).

Album stream and a flyer for the record release, below.. 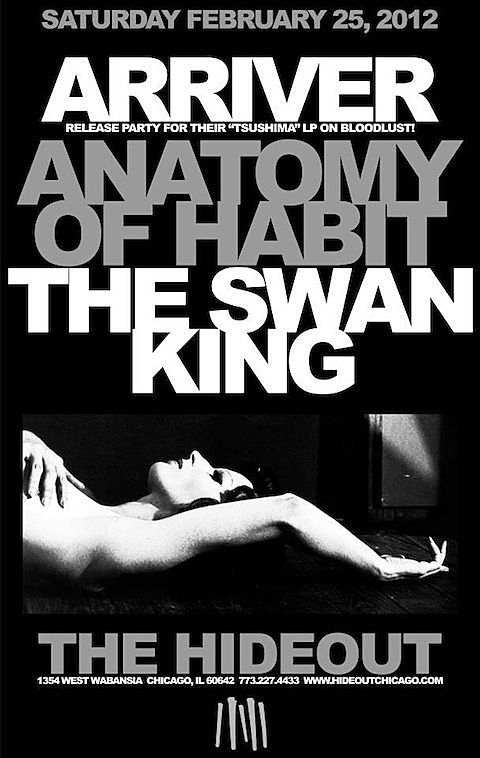