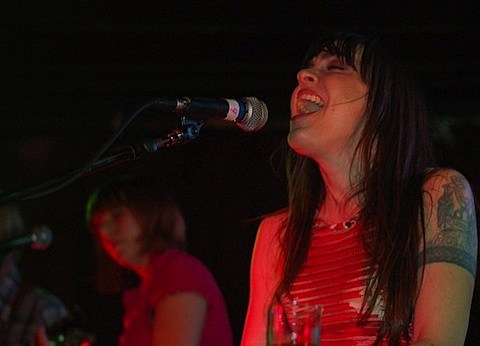 Catch Azita at the Hideout this Sunday (1/15), when she opens up for and then takes part in Freakers Ball: A Tribute To Shel Silverstein. Tickets are still available for the Tomorrow Never Knows event, which also features bandleader Jon Langford and many others.