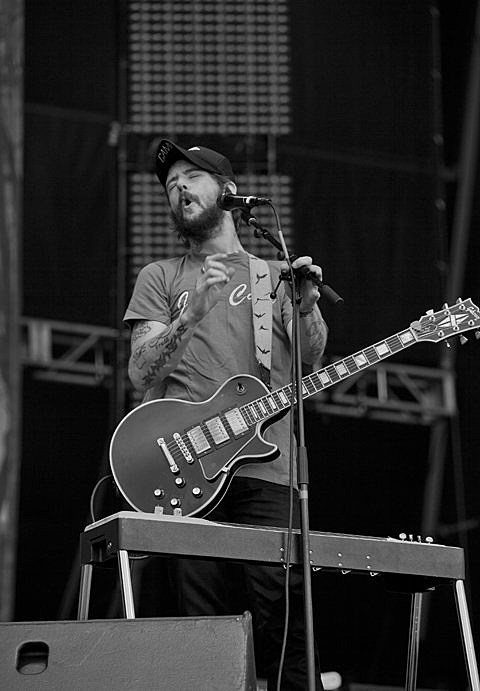 Band of Horses just recently released the Acoustic at The Ryman 7" for Record Store Day Black Friday. That 7" featured "No One's Gonna Love You" and a cover of Gram Parsons' "A Song For You" recorded live at the Nashville venue in April. They're now slated to release a full-length version of the Ryman show on February 11; Its complete tracklisting can be found at the bottom of this post.

BoH will be continuing their acoustic streak in 2014. A winter North American tour is beginning to take form, and you can catch them at the Vic Theatre on February 19. Tickets for the Chicago show go on sale this Saturday (12/7) at 10AM CST.

All BoH dates, Acoustic at The Ryman's tracklisting, and footage of them performing "No One's Gonna Love You" at the venue lie after the jump...