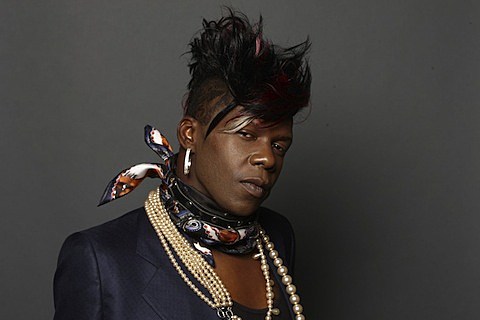 Big Freedia, The Dick Eater, The Late Night Creeper, et al, ad nauseum will be heading out on tour throughout North America later this month. She'll hit Chicago on that tour, on February 1, for a performance at the Empty Bottle. Advance tickets are still available, and support for that show is TBA.

Big Freedia - "Y'all Get Back Now"