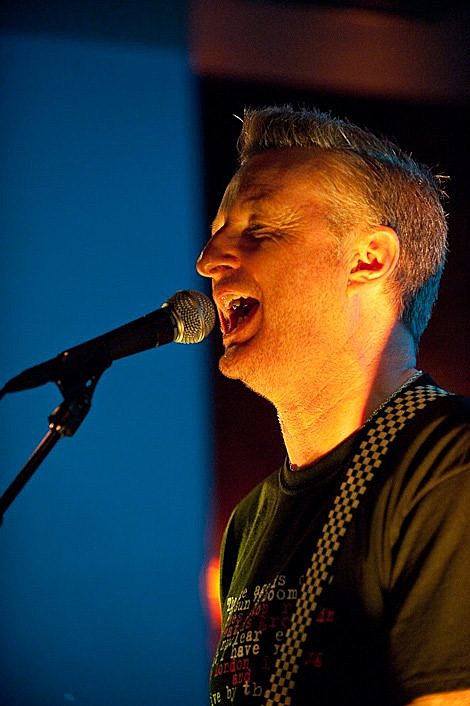 Billy Bragg is set to release his first album in five-years, titled Tooth & Nail, on March 18 (UK)/March 19 (NA) via Cooking Vinyl. It'll be available on vinyl, CD, and limited edition CD/DVD with a 36-page booklet. You can download the album's alt-country lead single "Handyman Blues" via the singer-songwriter's website. Bragg and his band will be embarking on a North American tour in late-March in support of Tooth & Nail. That tour includes a two-night stand at City Winery Chicago on April 12 & 13 with Kim Churchill. Advance tickets for the Chicago shows are on sale now.

All known Billy Bragg tour dates and Tooth & Nail's tracklisting are below...