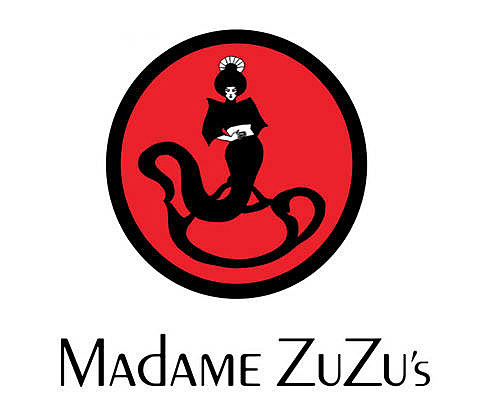 Smashing Pumpkins frontman Billy Corgan, who has been living in Chicago suburb Highland park since 2003, has now decided to open up a tea shop there called Madam ZuZu's at 582 Roger Williams Ave. The shop opens this Thursday (9/13) at 11 AM and in honor of its opening, BIlly will be peforming acoustic sets throughout the day and there will be free tea. A press release states, "The teashop is designed to serve as a social hub for the community, blending tea drinkers with the arts. Drawing from Corgan's love of music from the 30's, Madame ZuZu's is a Chinoise inspired teahouse found in Paris during this period."The shop's hours are 8 AM - 8 PM Tuesdays through Thursdays, 8 AM to 10 PM on Fridays and Saturdays, and closed Mondays.

Yes but what about free wifi?

As previously mentioned, the Smashing Pumpkins will kick off a tour soon that hits the Chicago area on October 19 at the Allstate Arena. Tickets for that show are on sale now.