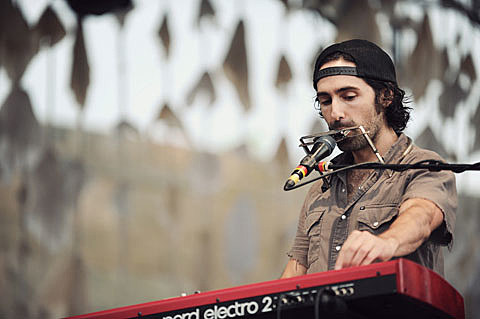 Blitzen Trapper recently finished up a string of dates with The Head and the Heart, and are set to head out on tour with Brandi Carlile later this week. That tour includes a Chicago show at The Chicago Theatre on October 20. Tickets are still available.

Blitzen Trapper's most recent LP, American Goldwing, hit stores in July of 2011 via Sub Pop. All 2012 tour dates and a stream of that album are below...