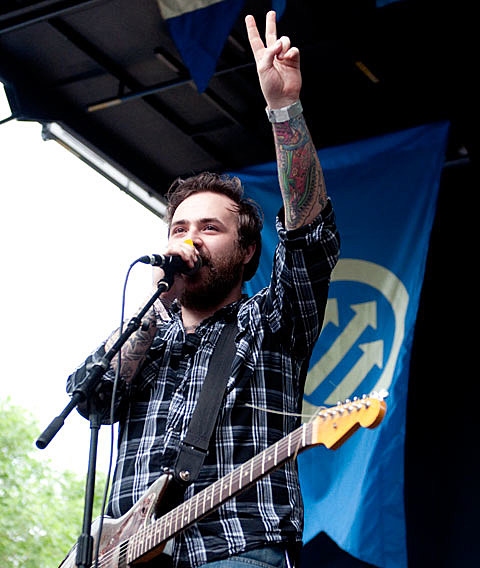 As discussed, Neurosis are headlining Metro on December 30 as part of a very limited US tour. Local metal crews Bloodiest and The Atlas Moth have been added as support for the Chicago show, and advance tickets are stil available.

We've also let you know that The Atlas Moth will be going on a two-month long North American tour with Gojira and Devin Townsend in 2013. That tour hits Chicago on February 11 for a performance at the House of Blues. Advance tickets are still available.

All known Neurosis tour dates and song streams for all are below...

The Atlas Moth -- A Glorified Piece of Blue-Sky