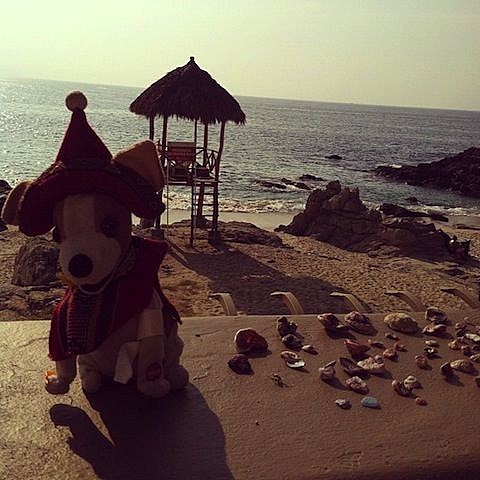 So, every year I do the Letters to Santa charity thru the Chicago Sun-Times. I get a few letters from kids asking for Bratz dolls, Barbies, trucks, cars, Hot Wheels and the like. I make a harrowing run to Toys R Us or wherever, wrap them up, and send them away.

In 2008 (remember that year? When the economy was cratering?) I got a letter from a girl who asked for a warm hat. She was SIX and was asking for A HAT. A toy or a stuffed animal didn't even make her radar. Since then, shopping for toys for a couple of Santa letters hasn't seemed like enough. Even in these tough times, most of us are doing pretty ok comparatively. I find it unconscionable that any child in this country, a country of so much, should be wanting for something so basic as a stuffed animal at this time of year (or any time, really).

Thus, we are once again reaching out to you all, our friends and fans in Chicago, to perhaps spend some time going thru back closets, or overloaded toy boxes and shelves for gently used stuffed animals.

The recipient will be Nicholson Technology Academy. NTA is pre-school thru 8th grade school in the Englewood neighborhood of Chicago where Hideout co-owner Katie Tuten works.

Last year, we collected enough so that EVERY child in the kindergarten program received their own stuffed animal.

This year, we're doing the same and are hoping to gather enough stuffies to cover more than just one grade.

We'll be collecting at the Hideout Craft Fair on December 13th.

Either way, in exchange, we'll give you a little goodie in the form of a Bloodshot sampler or t shirt.

We'd like to have the donations in our mitts by Friday, December 15th so they can be distributed in a timely manner