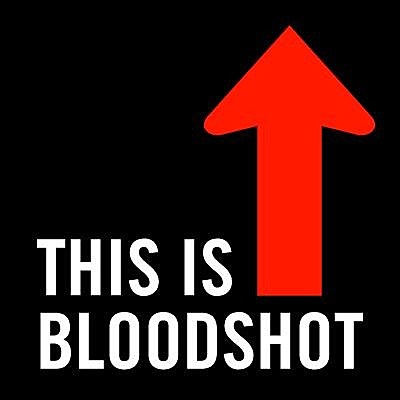 Irving Park-based label Bloodshot Records are turning 18-years old in 2013-- they'll be able to vote, and purchase tobacco and smut. They'll celebrate their entrance into adulthood with a birthday party, dubbed Barely Bloodshot, at Mayne Stage on September 22. Bloodshot's Lydia Loveless, Jon Langford and his Skull Orchard, the Dex Romweber Duo, Deadstring Brothers, and Shake'em On Down will be performing, and advance tickets are on sale.

In other Bloodshot news, they're set to release Murder by Death's new album, Bitter Drink, Bitter Moon, on September 25. MbD wrapped up a tour this week with a show at Metro, and visited Chicago earlier this summer to perform at Do Division 2012. You can take a listen to Bitter Drink, Bitter Moon's lead single "I Came Around" at the bottom of this post; preorder the LP HERE.

A stream of Murder by Death's single, and a poster for Barely Bloodshoot are below... 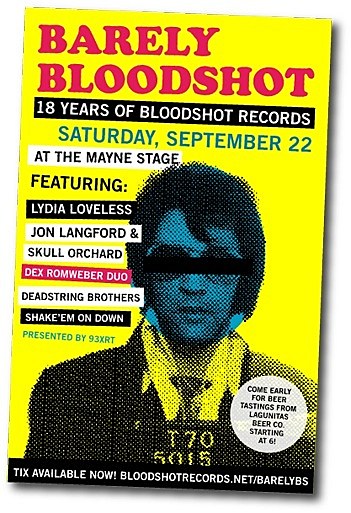