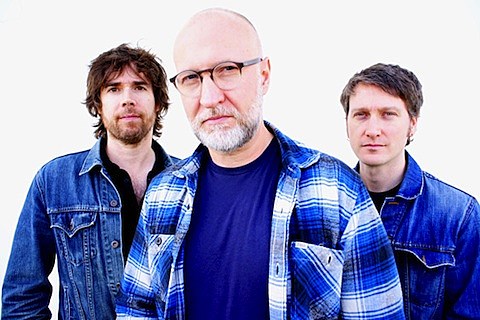 In addition to Bob Mould's September 13th show, where he'll be playing Copper Blue and The Silver Age (tickets), the Husker Du/Sugar frontman has added another show on September 14. Tickets go on sale this Saturday (7/14) at noon CST.

The Silver Age is Mould's new album, which is set to hit stores on September 4 via Merge Records. The LP includes the backing band of John Wurster (Superchunk/Mountain Goats) and Jason Narducy (Telekinesis/ex-Verbow), who will also be joining Bob on the road.

Some Bob Mould videos below...