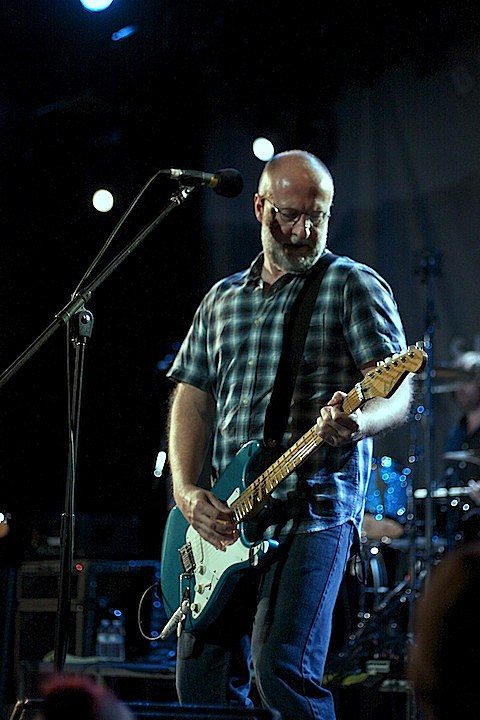 Bob Mould played his second of two shows at Metro on Friday night (9/14), a two-day stop on his fall tour in support of his latest album, Silver Age. Bob Mould is no stranger to the Metro or Chicago, early on in the set he yelled out, "I fucking love the Metro." And it's true, the guy's been performing at the venue since 1996. More recently, he performed there in October of 2009 and also visited the venue earlier this year with his dance project Blowoff.

However, what set this show apart from previous ones was that Mould played Sugar's first album, Copper Blue, in its entirety. Sugar, for the uninitiated, was Bob Mould's successful power pop band from the early 90s. Copper Blue celebrated its 20th anniversary this year, and was remastered and re-released earlier this summer by his new label Merge.

Before Mould and co. hit the stage, Chicago locals All Eyes West opened the show with an 8PM set. The trio played a tight punk set that seemed to channel a mix of Queens of the Stone Age, No Age, Japandroids, and the Foo Fighters. (Was I the only one that thought the singer sounded a bit like Dave Grohl at times?)

After All Eyes West exited the stage, techies took their sweet time tuning the guitars but finally, Mould and company walked on to face a roaring applause. Mould was joined by Jason Narducy on bass and Jon Wurster on drums. Narducy, an Evanston native, has performed with Bob in the past. The two forged a friendship when Mould produced Narducy's band, Verbow's, second album, Chronicles. He's been Mould's frequent touring bassist since 1998.

The audience was an interesting mix of new and old fans. I figured the older fans had most likely listened to Mould since his early days in Hüsker Dü. One guy had even come from a faraway suburb to see the show and another had brought his son along, who was wearing a Hüsker shirt. The band performed Copper Blue in its entirety and you could hear a lot of fans singing along, especially to the favorite "If I Can't Change Your Mind," which put a smile on Mould's face.

After the Copper Blue set, Mould said, "As much as I love the past (playing those songs was fun) we have a new album out called Silver Age!" And with that, the trio rocked out a few new ones starting with the great "Star Machine" which got a unanimous crowd approval. The new songs sounded like spiritual sequels to Copper Blue, so Silver Age is quite an apt title for the new album. After the new songs Mould tossed in some Hüsker Dü favorites such as "I Apologize." He concluded the night with his personal Hüsker Dü favorite, "Celebrated Summer," a nice farewell to this year's.

More pictures from the Friday night (9/14) show, Mould and co.'s full setlist (they played the same set both nights), and a video from 9/13 are below... 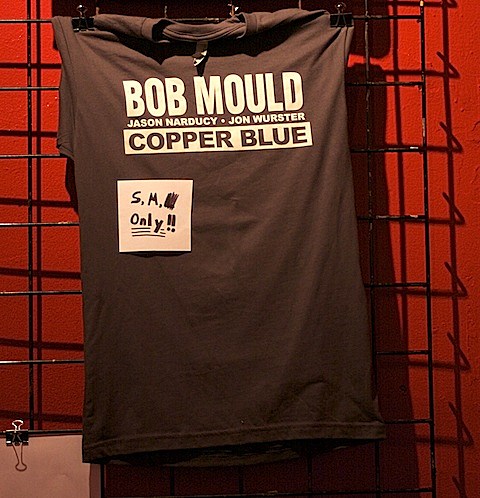 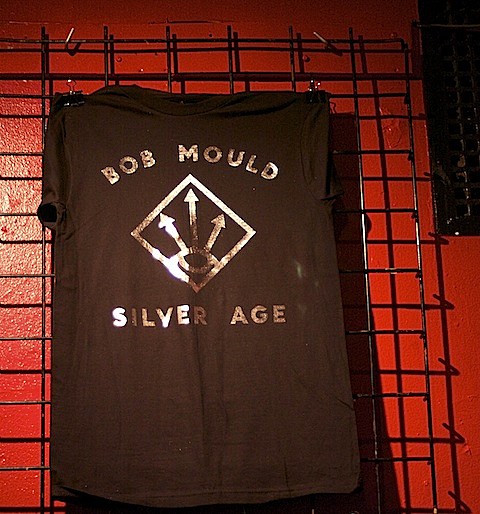 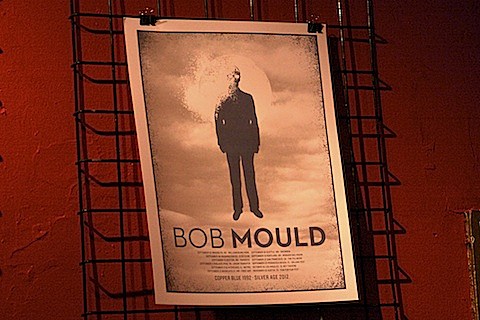 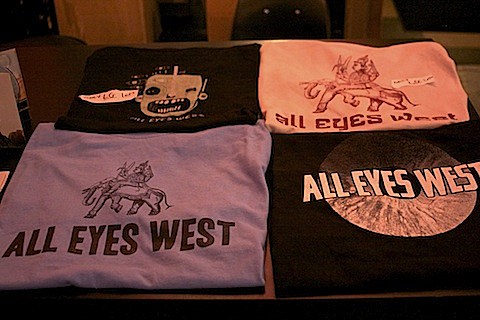 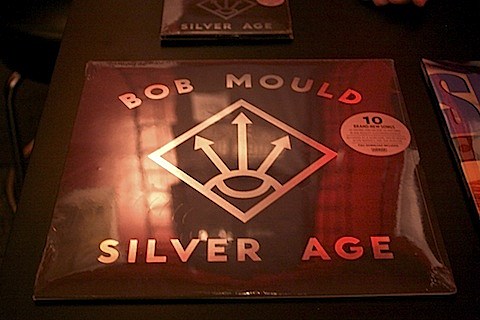 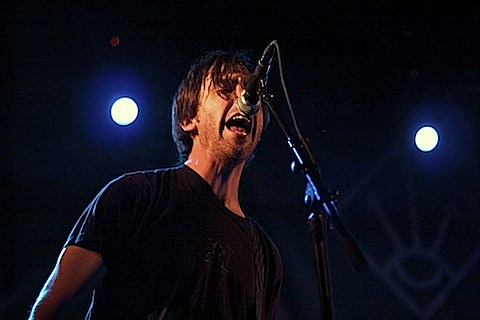 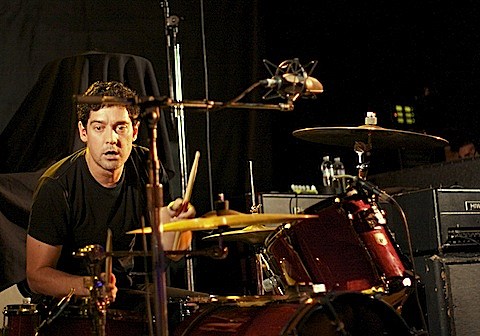 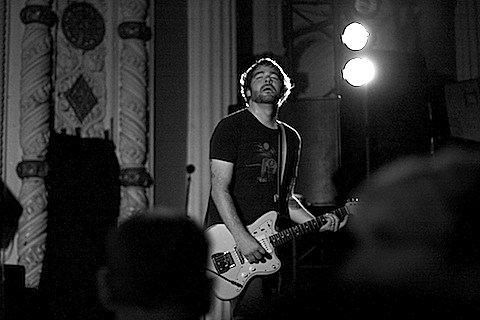 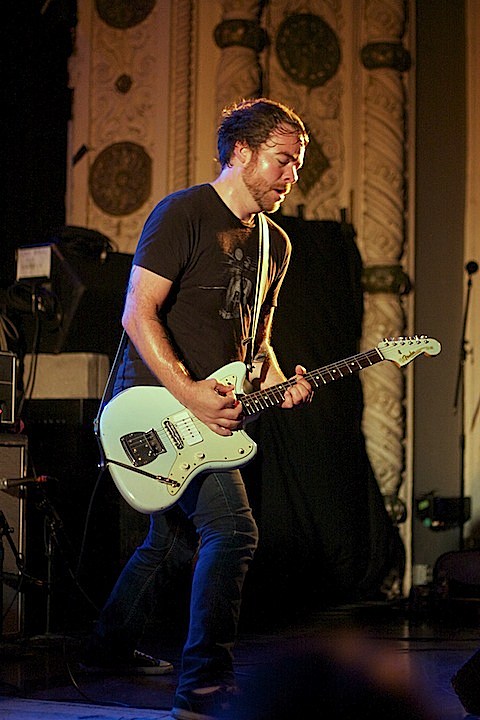 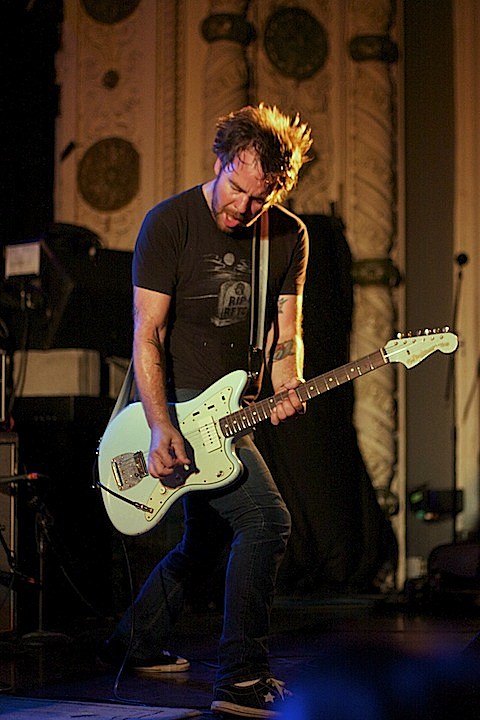 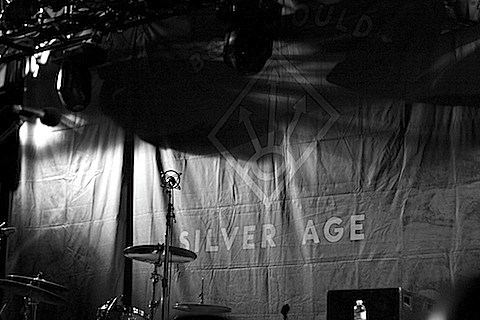 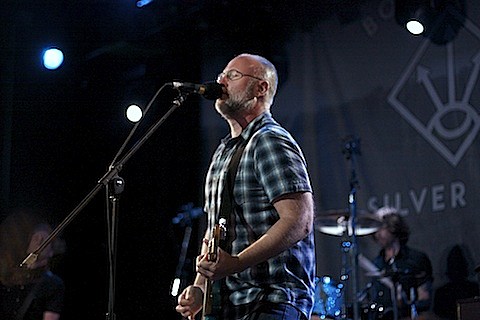 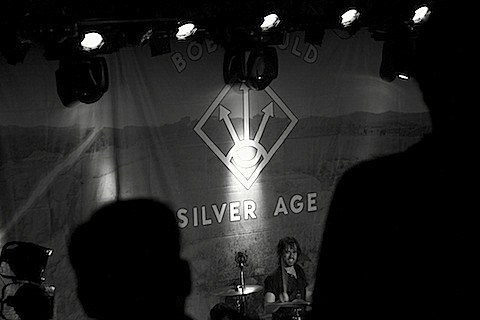 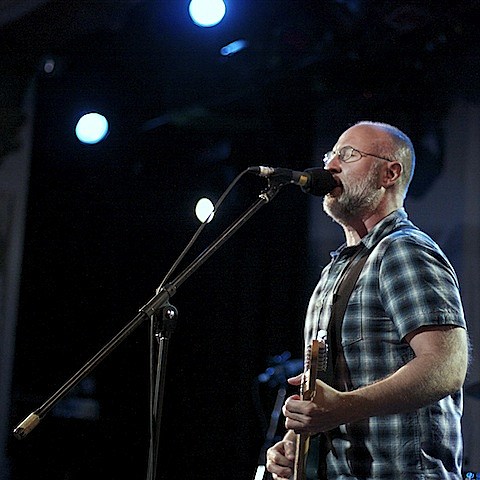 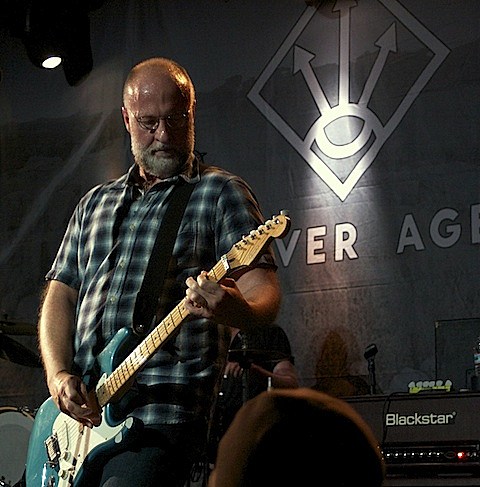 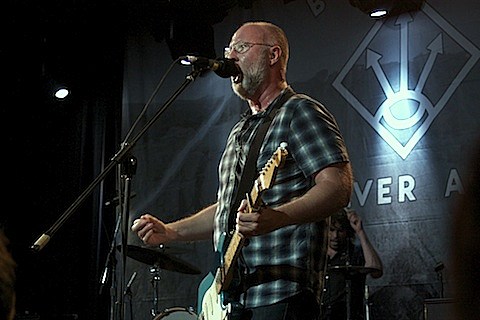 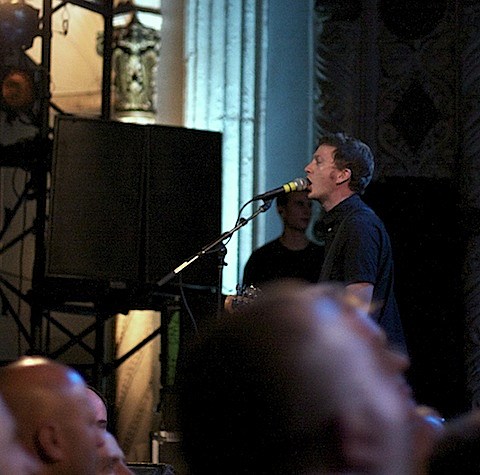 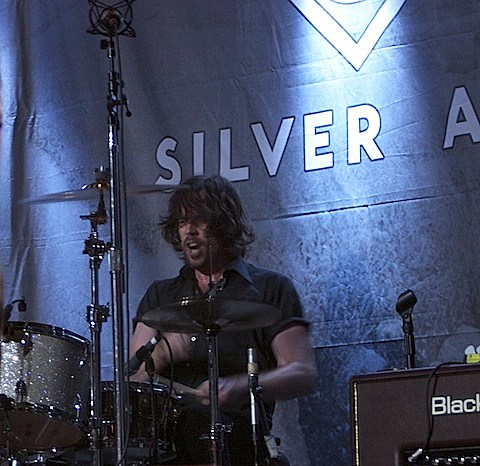