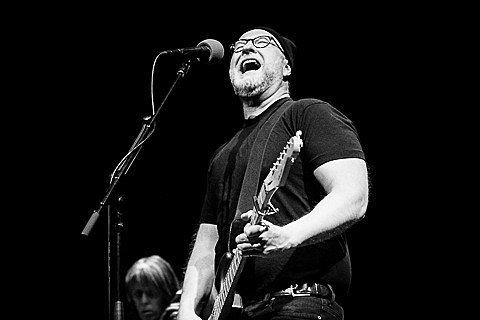 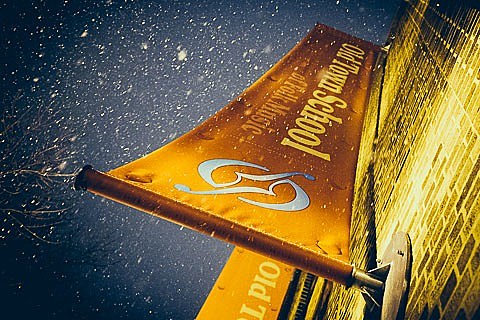 On Saturday night (3/1), Bob Mould brought his brief and very sold-out Workbook 25th anniversary tour through Chicago for a performance at the Old Town School of Folk Music. He was accompanied by hired gun bassist to many // Split Single leader Jason Narducyand cellist Alison Chesley (aka Helen Money, who used to be in Verbow with Narducy). The trio ran through most of the album, and also touched on a number of Sugar and Husker Du tunes--"Helpless," "Hoover Dam," "If I Can't Change Your Mind," and "No Reservations." Chicago's own Ryley Walker kicked off the night, and a set of pictures are in this post. More of them, and the setlist, lie after the jump... 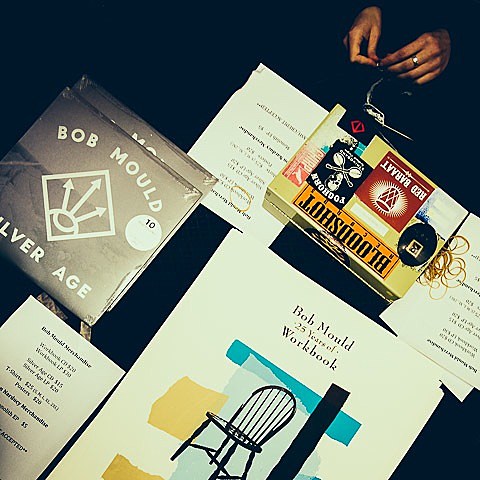 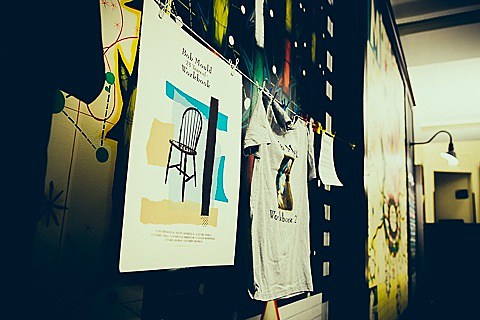 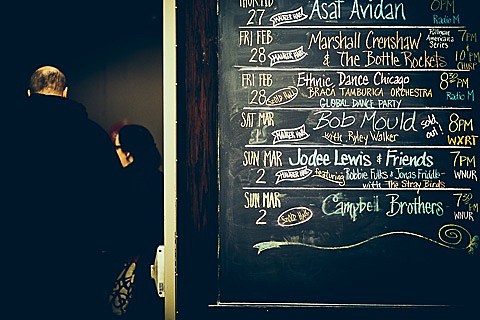 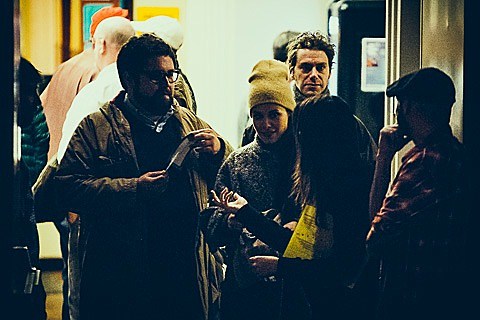 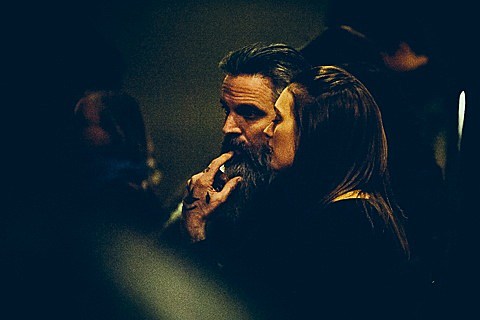 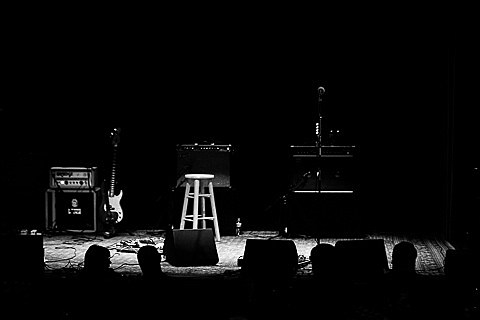 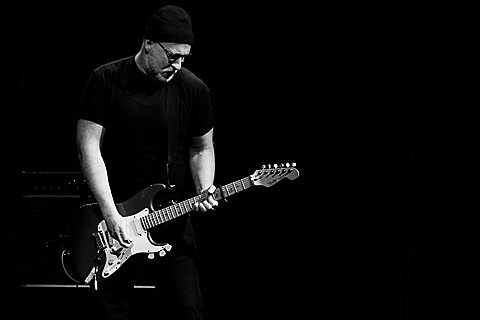 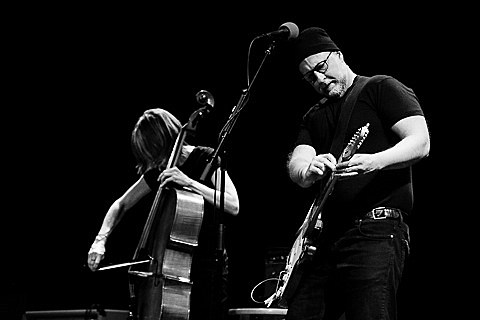 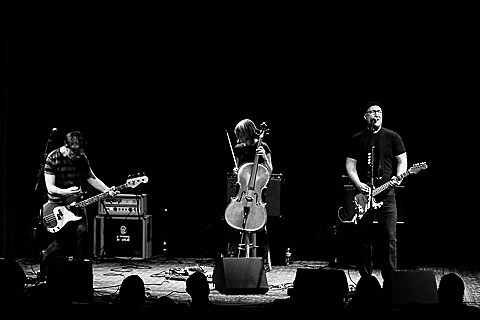 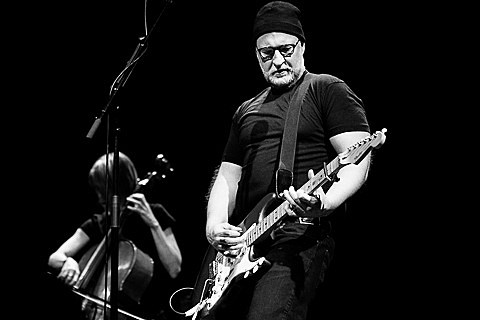 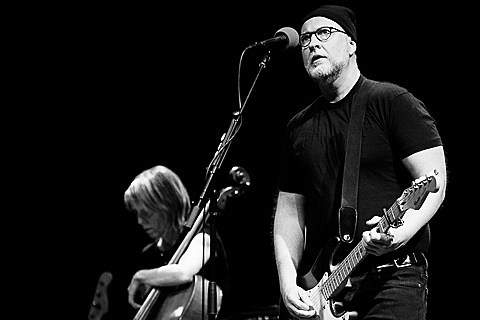 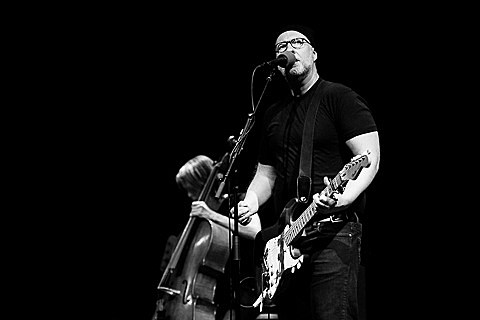 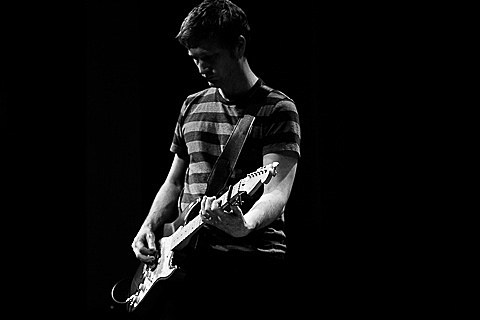 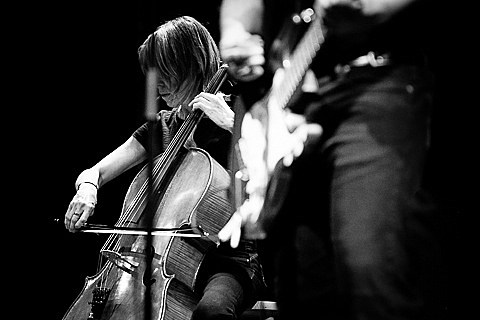 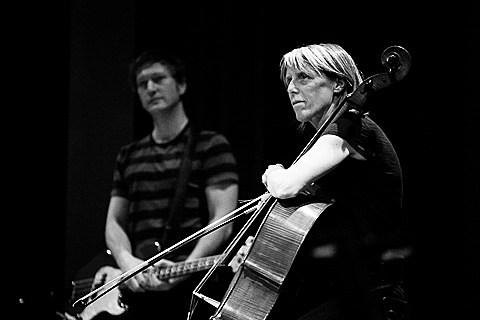 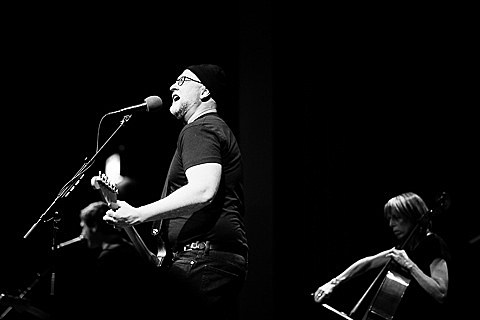 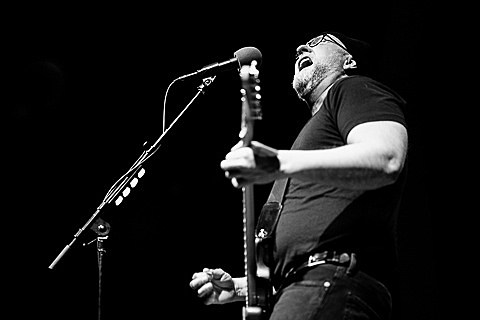 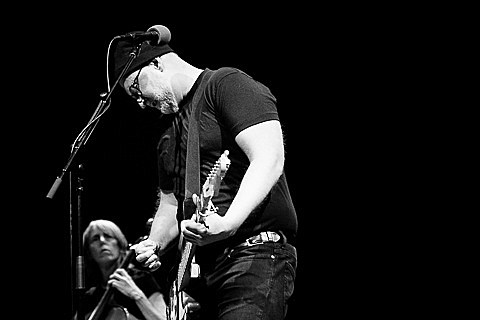 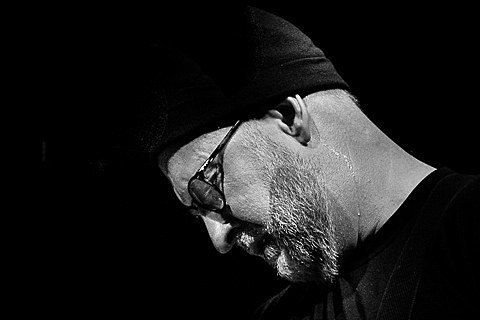 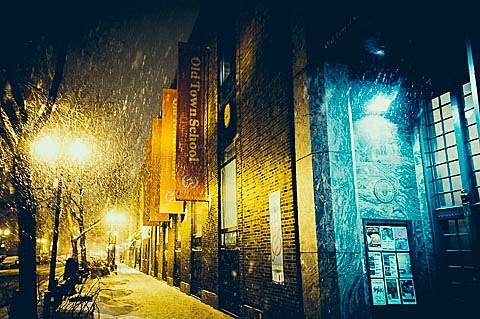