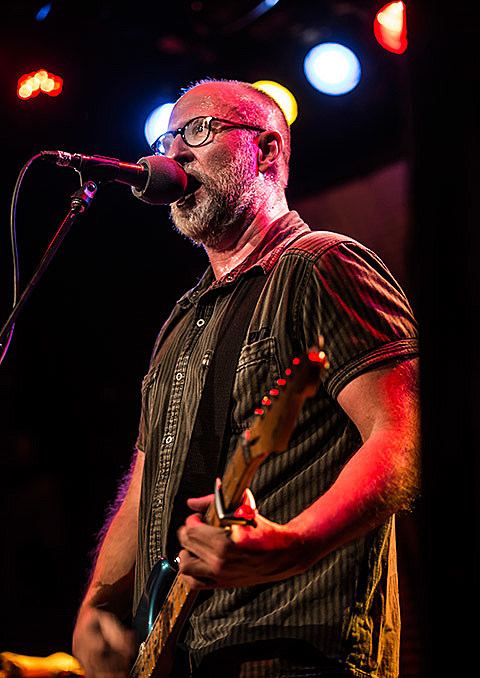 Resilient punk troubadour Bob Mould has announced that he'll be returning to Chicago to headline Metro on New Year's Eve (December 31). Mould and his live-wire band -- Jason Narducy and Jon Wurster -- are currently on tour throughout North America and have added a few December/January shows to their schedule. Tickets for the Chicago show go on sale this Friday (9/19) at noon CST.

All Bob Mould dates and his recently-released video for "The War" lie after the jump...