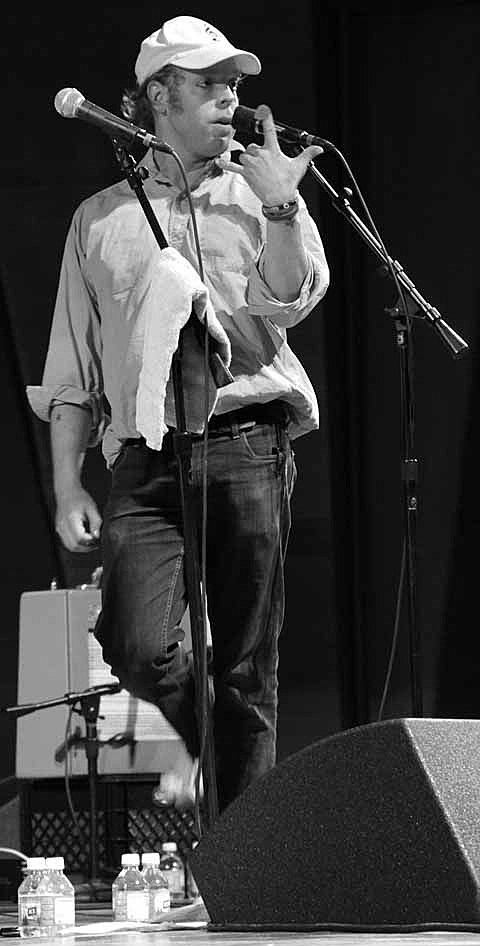 On May 23rd, Bonnie "Prince" Billy and his current band the Cairo Gang headlined the first event of Chicago's annual Downtown Sound, a weekly concert series that is free to the public. Downtown Sound takes place in Chicago's Millennium Park at the futuristic Jay Pritzker Pavilion, a 120-foot tall metal band shell that asymmetrically curves and curls away from the wooden stage. When opening act Eleventh Dream Day took the stage at 6:30 P.M., less than half of the 4,000 seats were filled, though many more people opted to sit on the soccer-field-sized 'Great Lawn,' canopied by arching support beams from which dozens of additional speakers hang.

Eleventh Dream Day's live performance departed slightly from the indie rock and folk sounds of their 80s and 90s records, taking on a tinge of country-influence as a result of the guitar style and tone, as well as the delivery of the almost-spoken male vocals. Janet Beveridge Bean broke her ankle prior to the show and performed only as a vocalist, leaving drumming duties up to a substitute.

The first few songs were simple and uneventful, with repetitive-yet-pleasing guitar solos, but they increased in uniqueness and quality as the show went on. A droning, almost Middle Eastern sounding passage led into songs that were sonically more interesting than before, with noisy, distortion-drenched guitar solos.

Bonnie "Prince" Billy was welcomed to the stage by a somewhat larger and more enthusiastic crowd. Billy, also known as Will Oldham, sang and played acoustic guitar with the six-piece Cairo Gang, which included a female vocalist, electric guitarist, upright bassist, drummer, pianist, and auxiliary percussionist. They began with slower songs, one of which had a long a cappella introduction, never building above a few sparse chords. At times the female vocalist accented Bonnie "Prince" Billy by not always matching up on syllables, and the combined timbre of the two vocalists gave some songs the vibe of a more upbeat Songs: Ohia.

For the majority of the show the musicians remained stationary, though the double bassist swayed and bent as he passionately played. Bonnie "Prince" Billy jokingly commented that it was Thor who prevented the rapture on May 21, 2011, and that "...everyone should go see his movie."

As it got dark, red and blue lights shined on the metallic pavilion, creating sunset-like gradients as the Cairo Gang's performance became more energetic. The first encore was "There is No God," which is definitely one of the songs which Bonnie "Prince" Billy warned parents about earlier in his set. The last song began with a drone, leading into a chorus of vocals with a massive and bright guitar tone. A jazzy section gave way to a melodic and mellow piano solo. Bonnie 'Prince' Billy flexed his wide vocal range, singing up arpeggios into a quick dynamic build.

Bonnie "Prince" Billy and the Cairo Gang released Wonder Show of the World in 2010. Eleventh Dream Day released their newest album Riot Now! in March 2011, nearly seven years after their last album Zeroes and Ones. Their bassist, Doug McComb, also plays in the post-rock band Tortoise, who recorded the album The Brave and the Bold with Bonnie "Prince" Billy in 2006.

Downtown Sound continues every Monday night through the end of July, with performances by Justin Townes Earle, Iron and Wine, Low, and Ted Leo & the Pharmacists just to name a few.

Head below to view more pictures. 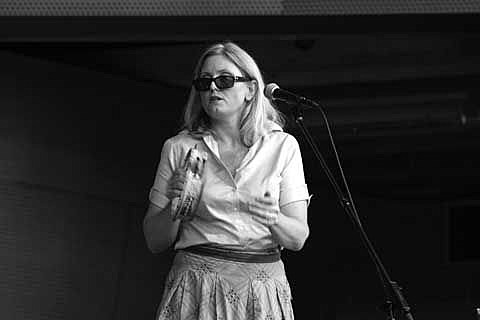 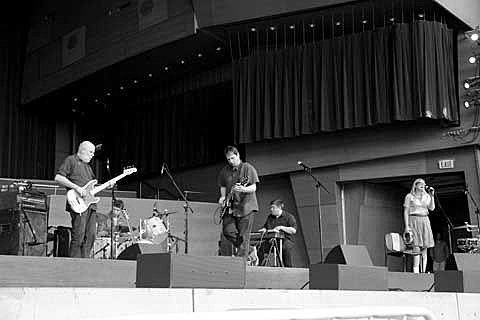 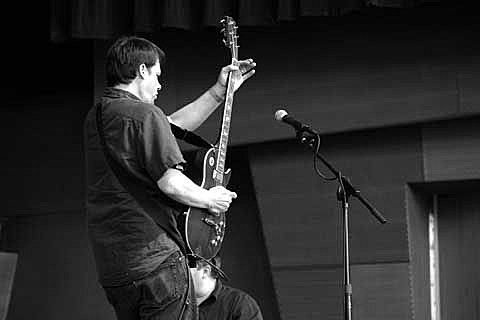 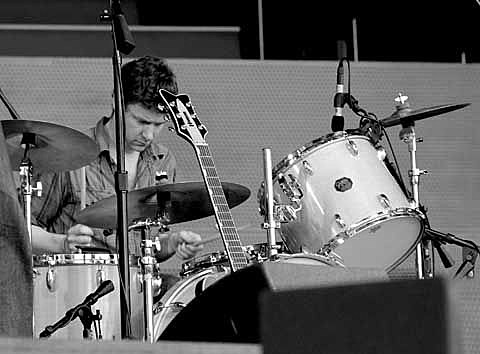 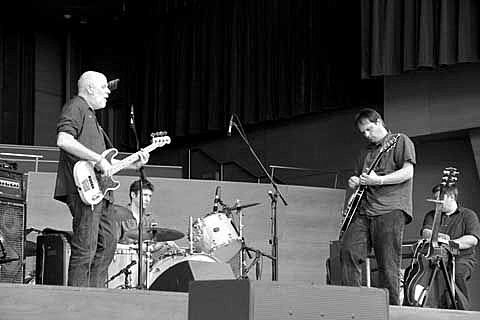 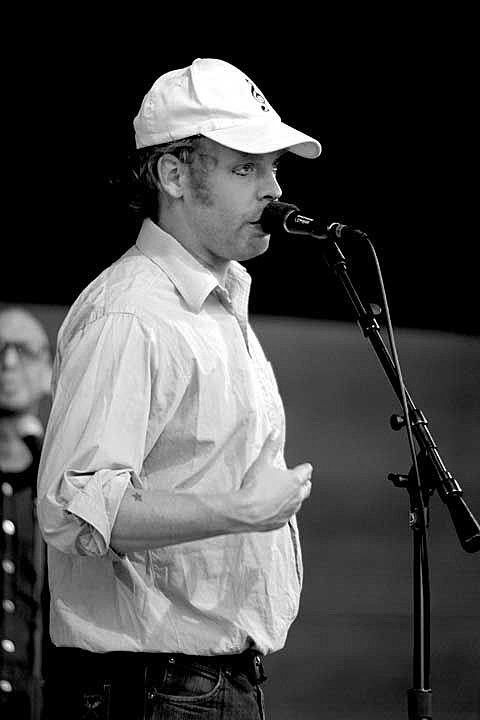 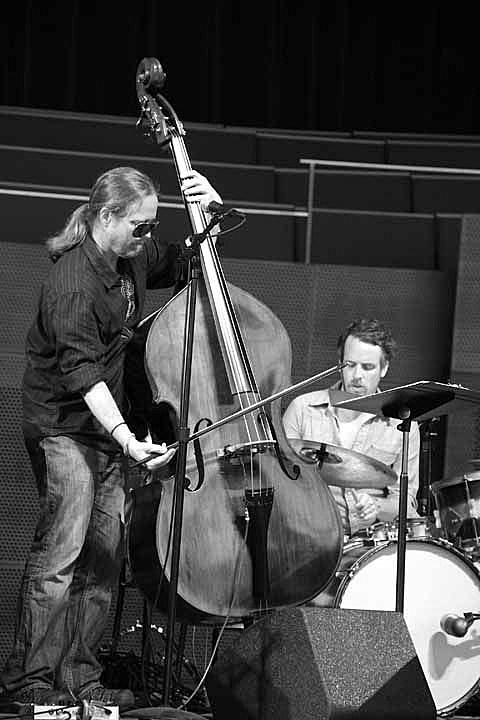 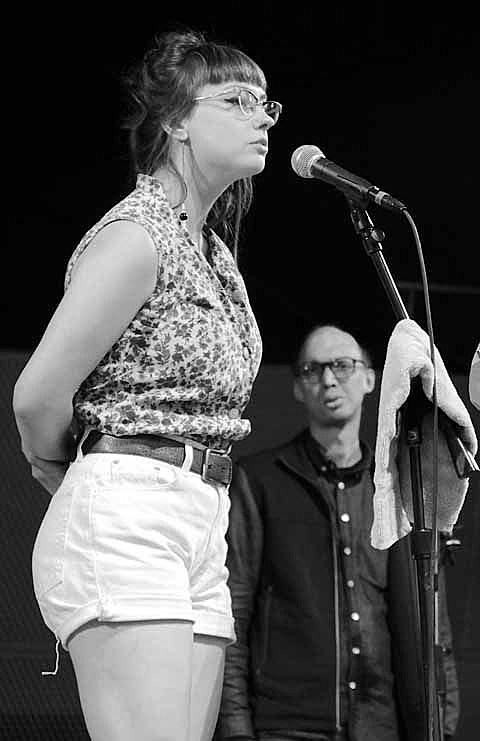 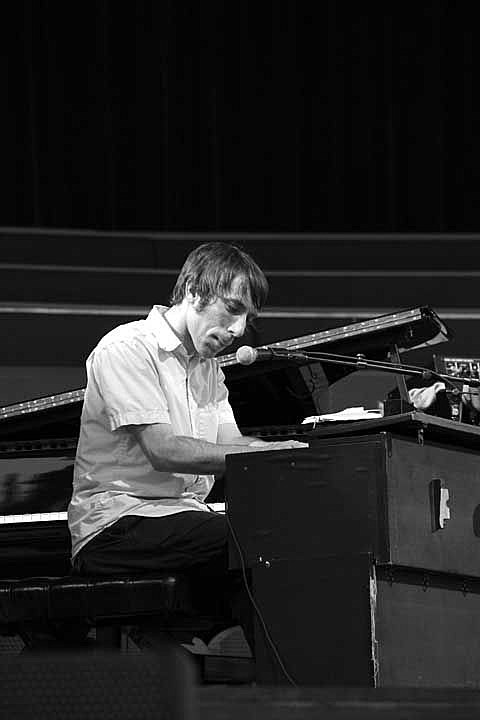 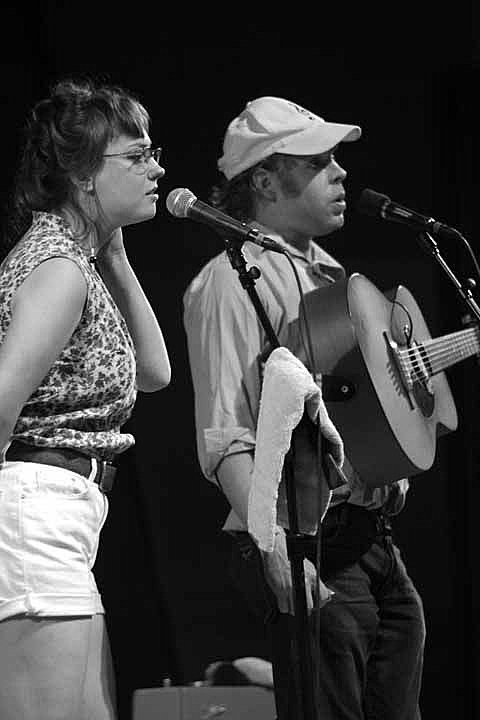 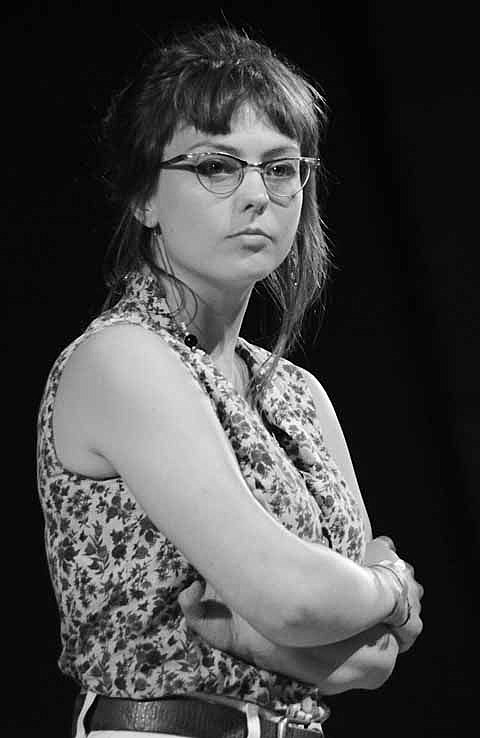 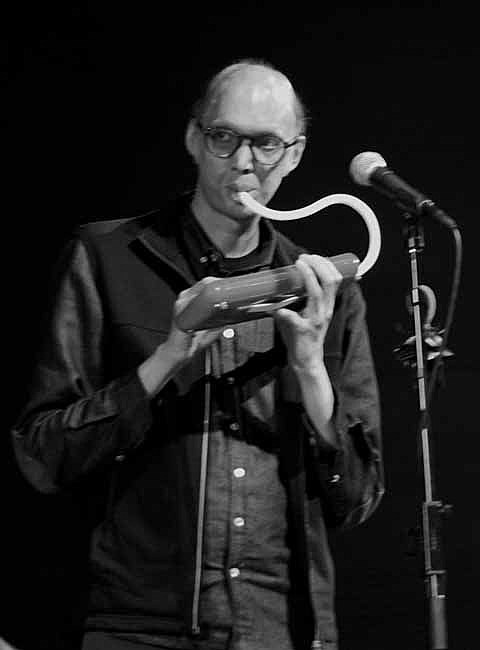 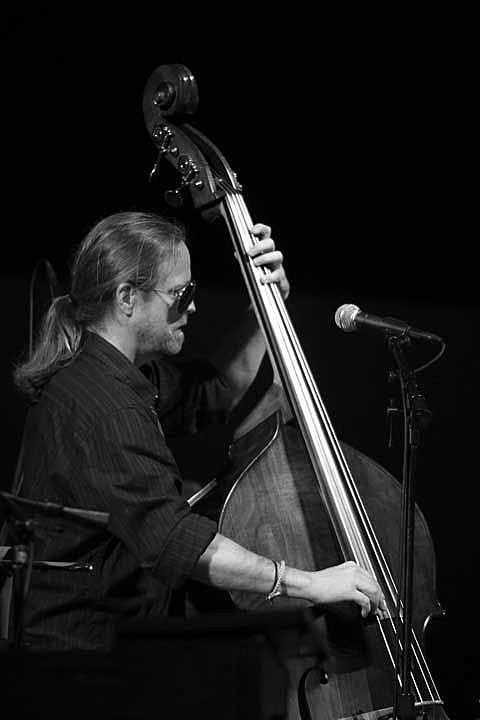 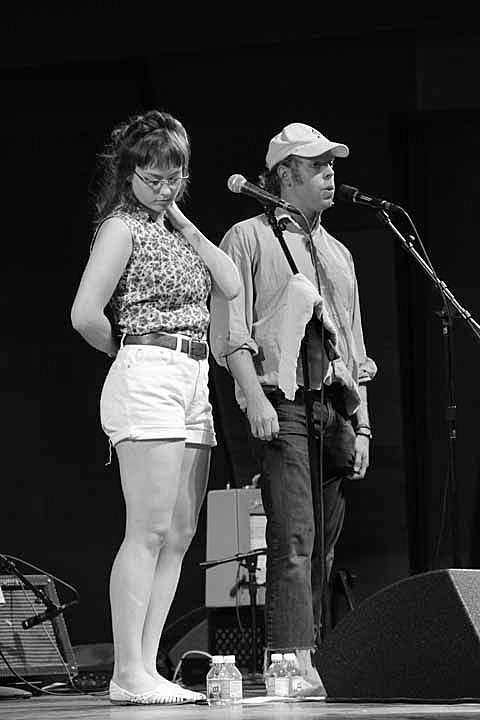 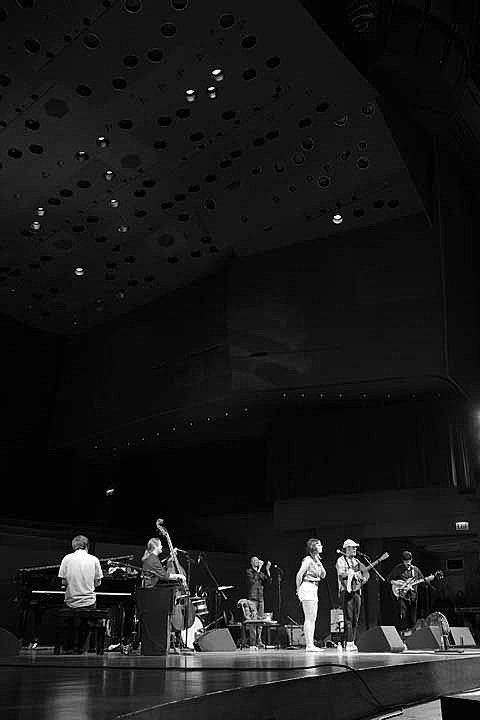 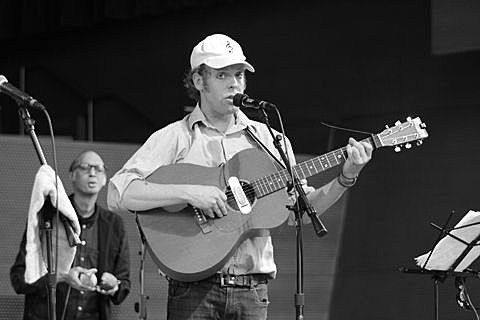 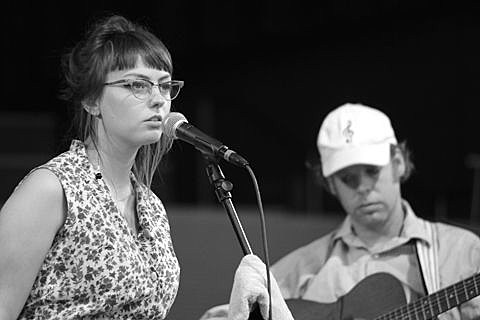 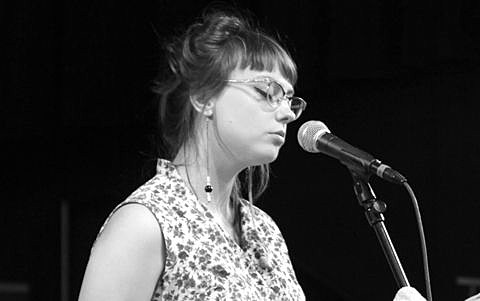 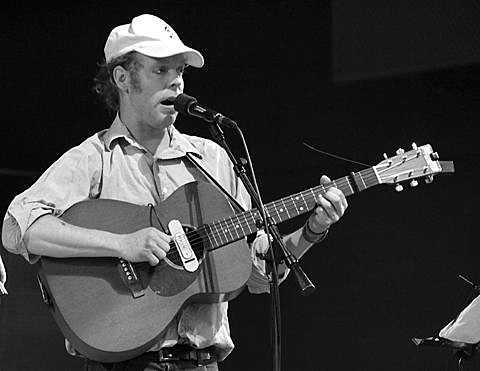 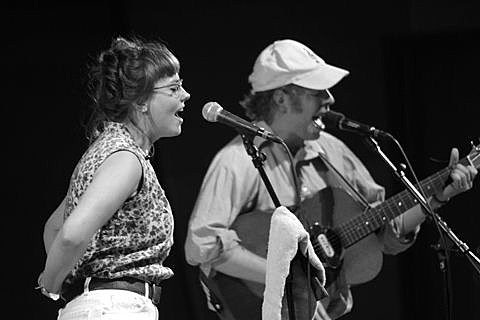 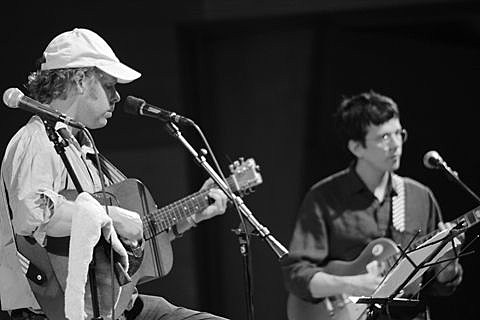 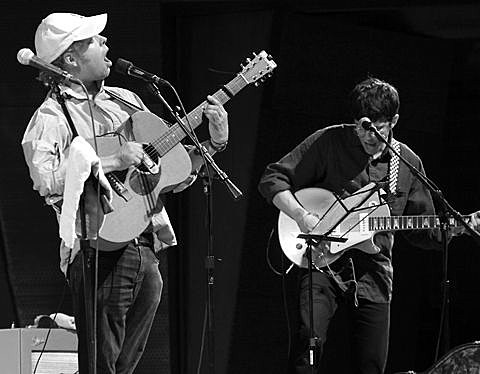 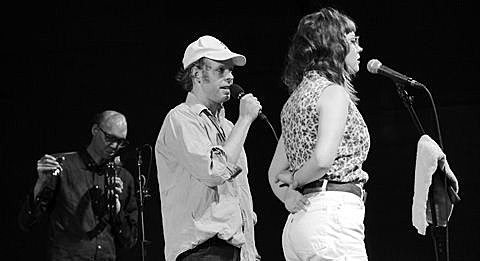