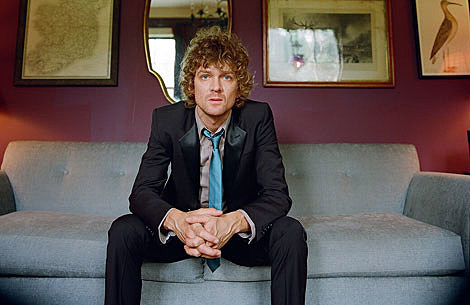 As seen on BrooklynVegan, Brendan Benson has launched his own label/publishing company, Readymade, and will self-release his new LP What Kind of World on April 21. In support of the album, he'll head out for a string of solo dates in late-April with Readymade-signees Young Hines, who welcome their Give Me My Change LP on April 10.

The two bands will hit Lincoln Hall together on June 28. Tickets go on sale this Friday (March 23), at noon CST. Howling Brothers, who kick off Brendan's solo tour with him in Nashville, are also included on the bill.

All known BB tour dates and some videos, below..