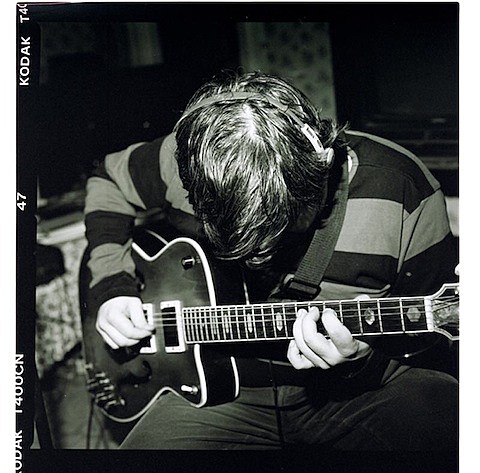 As discussed, Come will be heading out on a summer North American tour in support of the reissue of 11:11, which is out now via Matador. That tour includes a performance at the Empty Bottle on July 12, and it has now been announced that Brother JT and Wrekmeister Harmonies will act as main support. Advance tickets for the Chicago show are still available.

In related news, we just told you about Wrekmeister Harmonies' forthcoming album, You've Always Meant So Much to Me, and Empty Bottle-presented record release show on June 22 at the Bohemian National Cemetery (tickets). Visit our previous post to take a listen to the LP's punishing teaser clip.

An updated list of Come tour dates are below...