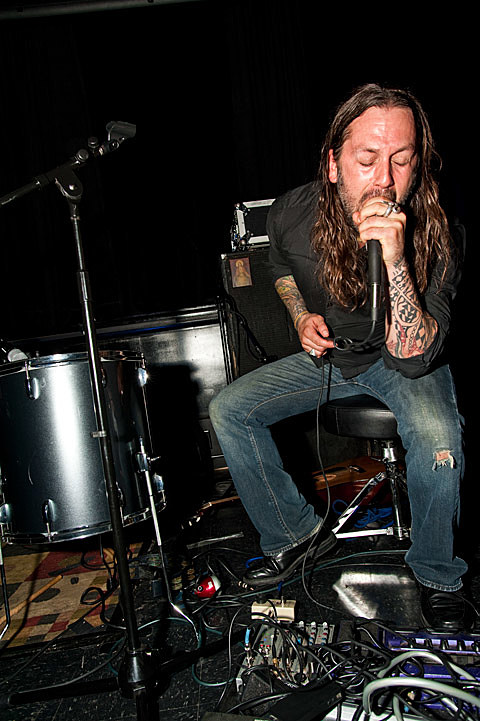 Bruce Lamont seems to always have a busy schedule. Whether that means playing solo, with his bands Yakuza and Bloodiest, or guesting on other bands albums, the guy always has something going on.

So far, you've got three chances to catch him perform in Chicago this winter. As mentioned, he'll kick things off for Del Ray, The Swan King, and Chord when they play the Empty Bottle on December 15th. Lamont will also act as main support for Scott Kelly's January 4th show at the venue. Both events are FREE with RSVP, as long as it is received by midnight the night before the show. Yakuza will also be a part of the Holiday of Horrors 2011 at Reggie's on December 23rd, featuring Macabre, Novembers Doom, A Corporate Death, and Primal Lore. Tickets are still available.