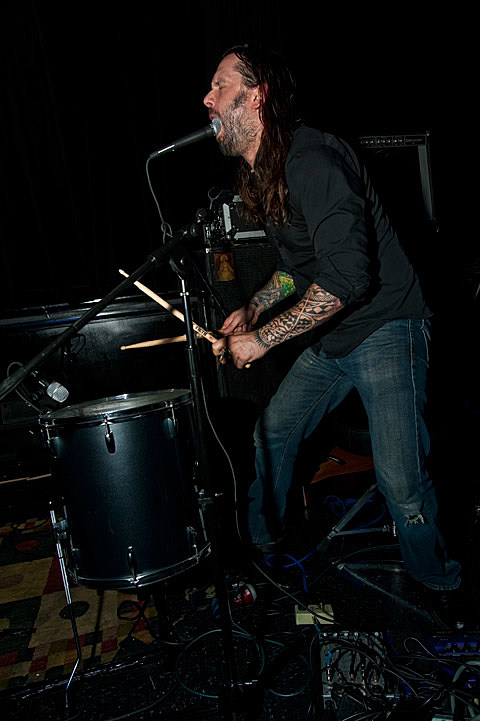 We've been compiling and posting 'Best of 2011' lists by many metal/heavy artists and posting them on BrooklynVegan (with more to come). Today's roundup includes a list of the "11 recordings, events, people, and places that made 2011 awesome" by Chicago's Bruce Lamont (solo artist and member of Bloodiest/Yakuza). Here it is:

Bruce played the Empty Bottle last week and will again during the first week of January.