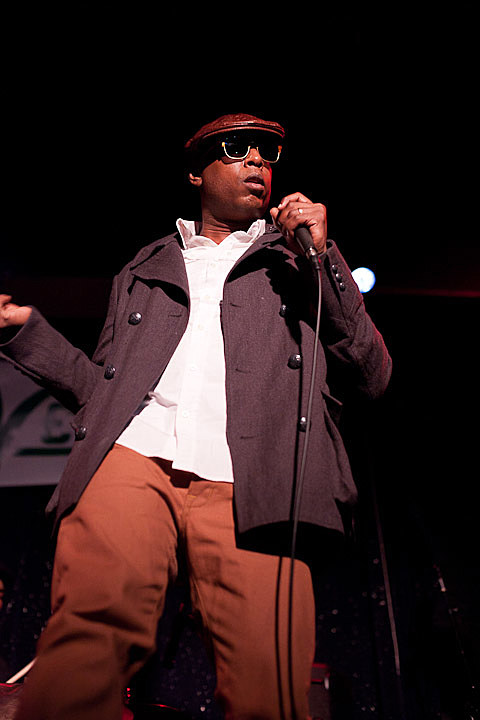 Chicago venue The Shrine consistently hosts some of the best hip hop shows, including multiple performances from mainstays like Talib Kweli, Yasiin Bey (aka Mos Def), and others. You can catch Kweli at The Shrine again on March 1 supporting Bun B. Kweli will be playing a DJ set, but surviving UGK member Bun B will be performing live. Advance tickets are on sale now.

Talib Kweli's Blackstar partner Yasiin Bey will also be playing his own show at The Shrine in March, on the 15th of the month. Advance tickets for Bey's performance are also on sale now.

All known tour dates and videos from all three acts are below...