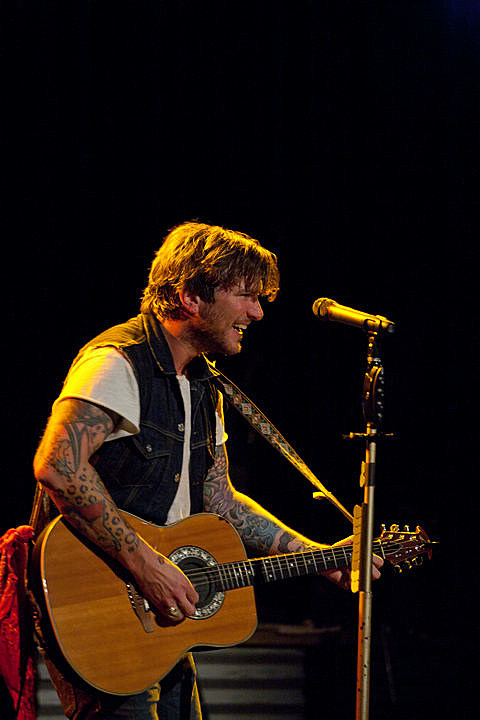 Producer, songwriter, and former Marvelous 3 frontman Butch Walker has been booked to play the final show of 2012 (New Year's Eve) at the Bottom Lounge. The Chicago show is currently Walker's only announced tour date, and is also his first New Year's gig in a long time.

He recently posted this message on the blog of his website:

hey.... psssst.... what are you guys doing for New Years Eve? me? i'm gonna play my first New Years Eve concert in 13 years. no biggie... it's just gonna be the BEST FREAKING NIGHT EVER.

Butch dropped his most recent LP, The Spade, in August of 2011, and his autobiography, Drinking with Strangers: Music Lessons from a Teenage Bullet Belt, arrived just a couple of months after that. So far this year, the pop-geared producer has been credited with production on new albums by Lit and Pink.

A few Butch Walker videos are below...

Butch Walker - "The Weight of Her"