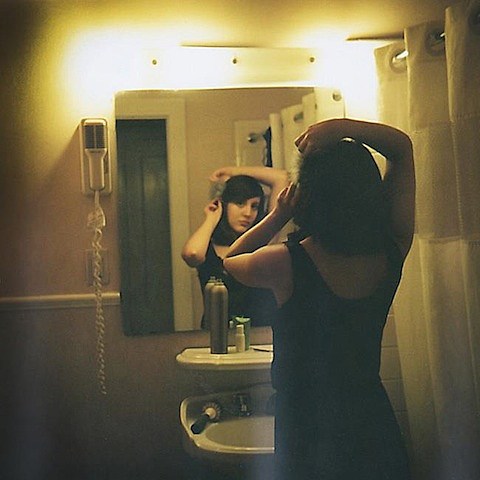 Caitlin Rose is back with her second album, titled The Stand-In, due out on March 5 via ATO Records. You can check out the LP's cover art and lead single, which is a cover of The Deep Vibrations' "I Was Cruel," at the bottom of this post. Caitlin will hit the road in support of The Stand-In in late-March, and that run includes a performance at Chicago's Schubas on April 9. Ticketing information is forthcoming, but check Schubas' website for updates.

All known Caitlin Rose tour dates, The Stand-In's cover art, and a steam of "I Was Cruel" are below... 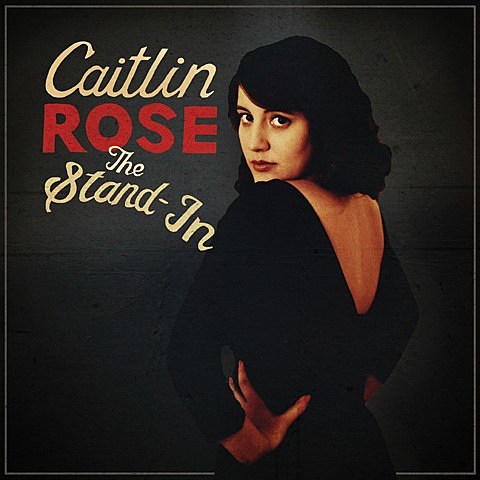