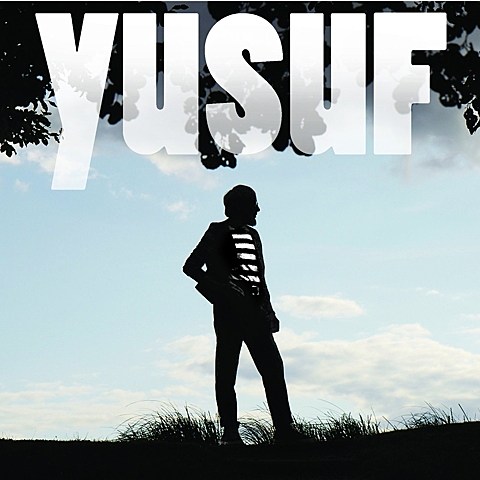 Recent Rock & Roll Hall of Fame inductee Yusuf Islam, formerly known as Cat Stevens, has announced that he'll be releasing his new album Tell 'Em I'm Gone on October 27 via Legacy Recordings. The LP features five new songs and five covers, including one of the Edgar Winter tune "Dying To Live," which you can take a listen to at the bottom of this post (via Rolling Stone). Tracklisting for Tell 'Em I'm Gone can also be found below.

Yusuf will be embarking on a brief North American tour in support of his new LP in December. That tour includes a performance at The Chicago Theatre on December 9. Tickets for the Chicago show go on sale on Saturday, September 27 at 10AM CST.

All Yusuf dates, that song stream, and LP info. for Tell 'Em I'm Gone lie after the jump...