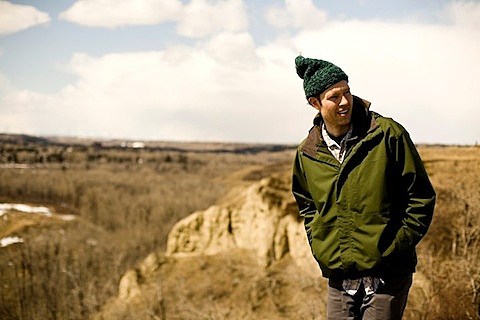 Calgary, Alberta-based songwriter Chad VanGaalen is slated to release his fifth album, called Shrink Dust, on April 29 via Sub Pop---Flemish Eye in his native Canada. You can get a feel for the LP by taking a listen to its eccentric and busy (in a great way) lead single "Where Are You?" at the bottom of this post. VanGaalen will also be heading out on a spring North American tour in support of Shrink Dust with fellow Canadians Cousins. That tour includes a performance at the Empty Bottle on May 22, and tickets for the Chicago show are on sale now.

All Chad VanGaalen dates and a stream of "Where Are You?" lie after the jump...