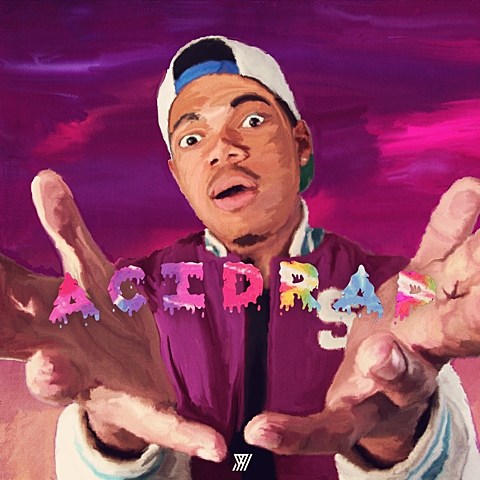 Acid Rap-per Chance the Rapper has a very big August in Chicago coming up. He'll perform at Lollapalooza 2013 on Friday, August 2 (BMI Stage at 6:50PM), will play a sold-out aftershow at Reggie's on 8/2 as well, AND a Red Bull Sound Select show in Grant Park on August 1. The RBSS show happens at 8PM at Monroe Street and Columbus Drive with openers Cherub and Rivals of the Peacemaker. Admission is FREE, but you must request tickets (18+ only).

Red Bull Sound Select are also presenting Metric at the House of Blues on July 27, Unknown Mortal Orchestra at the Empty Bottle on August 2, and they've got a stage at Lollapalooza.

Take a listen to Chance's great Acid Rap after the jump...