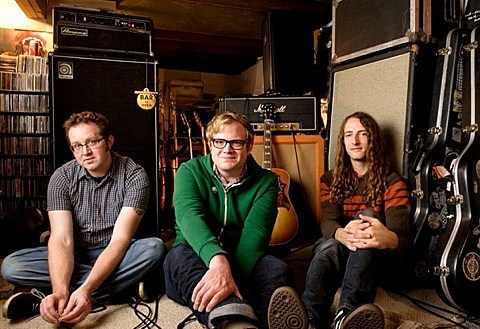 Punky power poppers Cheap Girls aren't touring at the moment, but they do have a few acoustic shows coming up, one of which is in Chicago this weekend. They're playing Sunday (1/5) at 8AM (that's the venue name) at 8 PM (that's the start time) with The Gunshy (also acoustic) and Little Dave Merriman (of The Arrivals and Treasure Fleet). Tickets for the show are on sale now, and they include a live recording of the show.

All dates and more at BrooklynVegan. Watch a Cheap Girls video below...