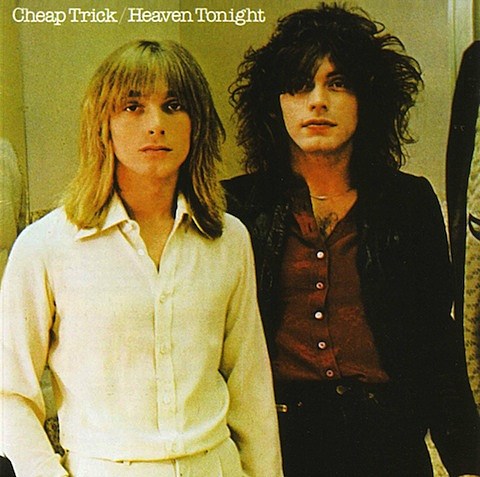 The fest have also shared a detailed site map, which you can check out HERE.