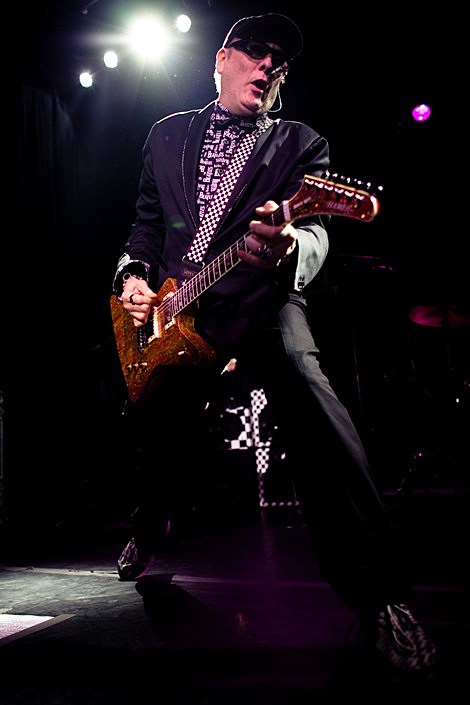 The Sun-Times' Dave Hoekstra says they're looking at a former Buick dealership at 2245 S. Michigan, which is not far from the historic Chess Records site (2120 S. Michigan) and the empty Vee-Jay and Brunswick Records site (1449 S. Michigan).

Hoekstra goes on to say:

The project was prompted in part, [band manager David] Frey said, by expanding activity at nearby McCormick Place. Last month unions and management agreed to new work rules at the conventon center that will boost occupancy levels from 40 to 75 percent within two years, according to Alderman Bob Fioretti (2nd Ward).

"I think we could put the Cheap Trick project together by next year," Fioretti said Wednesday.

Stay tuned for more details, and head to The Sun-Times for the full article.