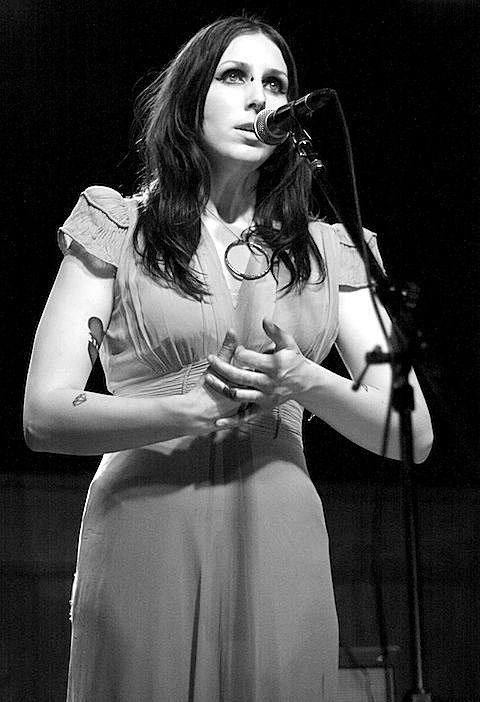 For the fourth night of Tomorrow Never Knows 2013, Schubas hosted an evening of acoustic and jam-rock heaviness with first openers Sabers, followed by King Dude, The Amazing, and headliner Chelsea Wolfe.

Sabers, a quintet of jeans and buttoned shirts, kicked off the show around 9PM. Their output oscillated between lighter indie rock and something more ramped up ala Arctic Monkeys. I wish the vocals were a little clearer though, because while they put on a good show, there was something missing in the lead's clarity.

King Dude (aka TJ Cowgill) took the stage next to perform his blackened americana with help from collaborator Nicholas Friesen. With a large, tattered American flag strung on two poles behind them, Cowgill sang with a likeness to Johnny Cash that had most people in the audience commenting on just how low his voice could go. When Cowgill wasn't singing as deeply as ever, his voice rested comfortably at a mild twang. King Dude seemed casually pleased with performing, which made his set all the more enjoyable.

When King Dude's stage-spanning flag was removed, Sweden's The Amazing began to set up their gear. The quintet spoke to each other in Swedish on stage and relied on frontman Christoffer Gunrup's anxious, accented English to talk to the crowd. He said at one point, "We're not drunk, we're just very tired," and I suppose that was to explain for what read as confusion between songs, between bandmates. But it was, overall, a successful set. Their paisley-coated jams seemed to sit well with the packed Schubas crowd.

As midnight approached, headliner Chelsea Wolfe and bandmates Ben Chisholm (synth) and Andrea Calderon (violin) launched into their acoustic performance. Wolfe apologized early in her set, saying she was sick and that her voice "has a mind of its own." Despite her apology and use of a throat spray between songs, Wolfe was spot-on with excellent clarity. The trio performed stripped down versions of tracks from The Grime and The Glow and Apokalypsis, as well as numbers from her latest, Unknown Rooms: A Collection of Acoustic Songs. Their headlining set was intimate and incredibly captivating. Wolfe returned to the stage alone for an encore, and played a cover of Sibylle Baier's "The End."

Pictures and some videos from the 1/19 Tomorrow Never Knows show are below... 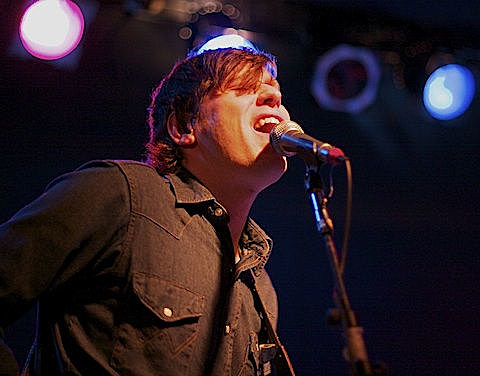 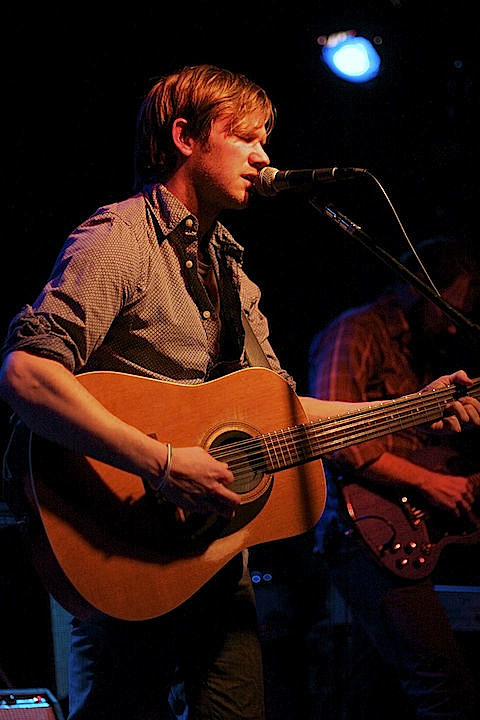 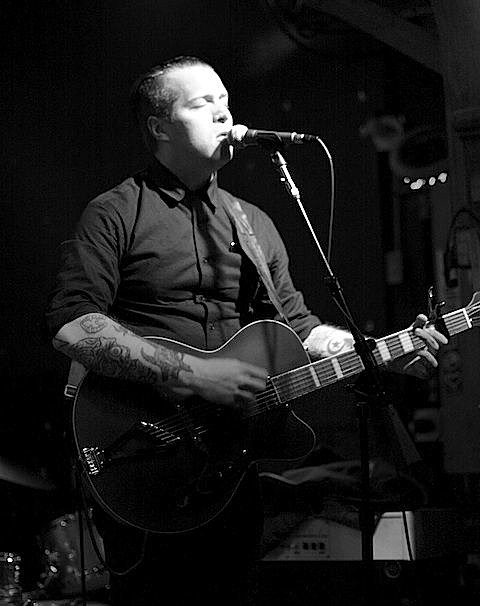 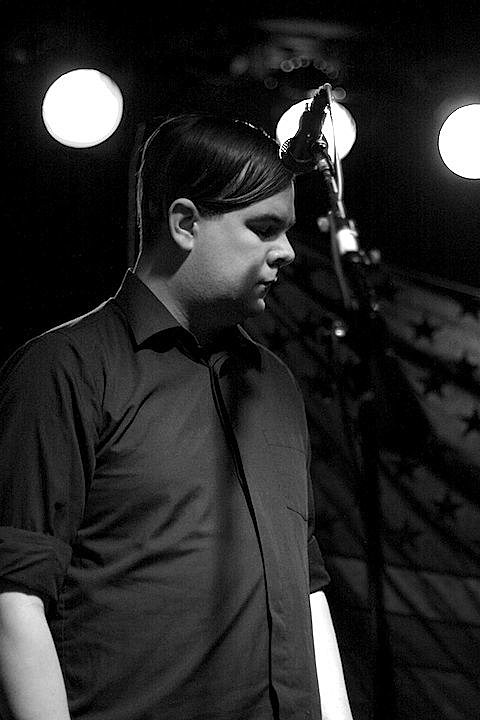 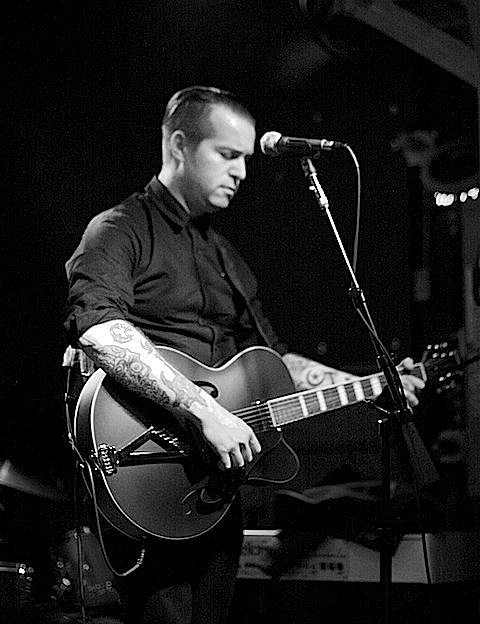 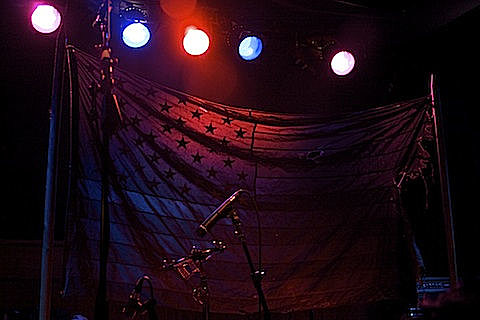 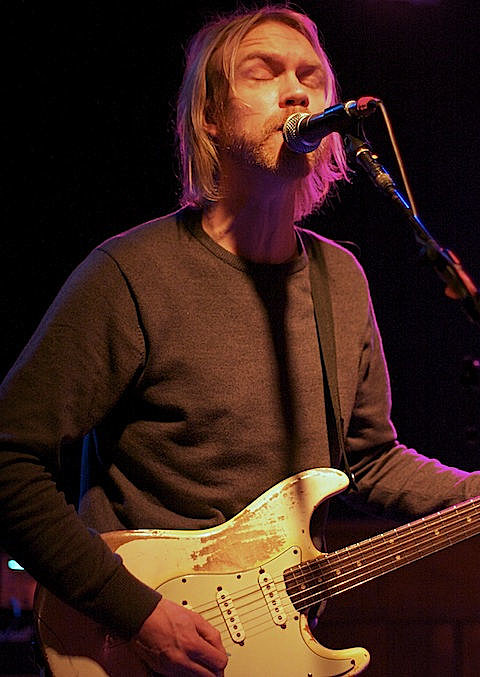 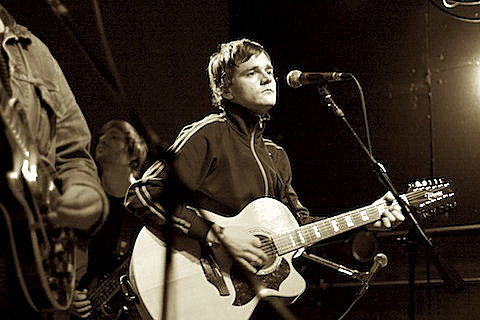 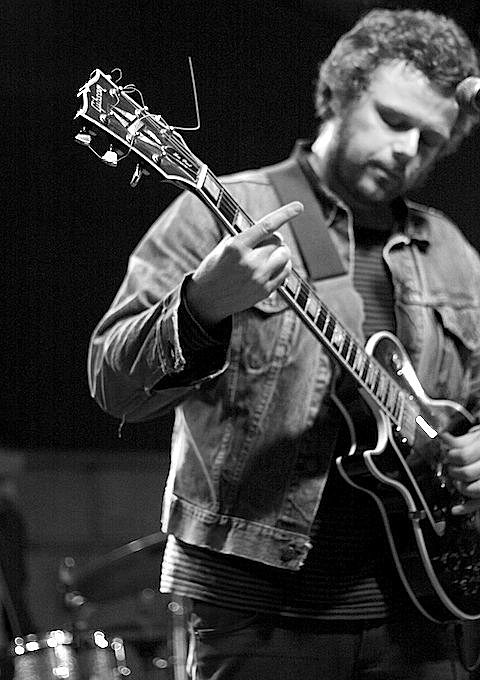 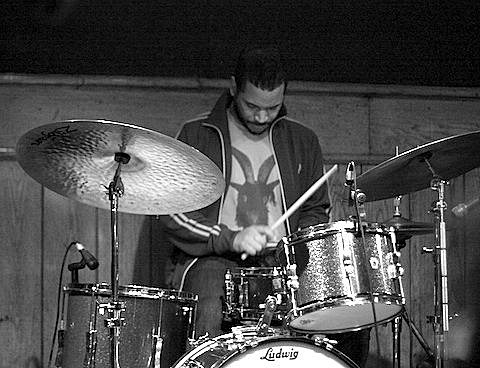 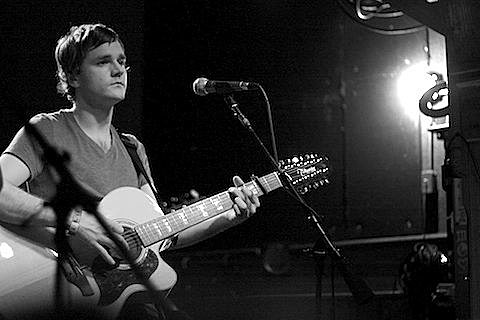 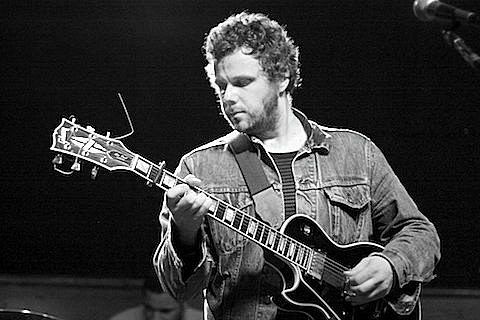 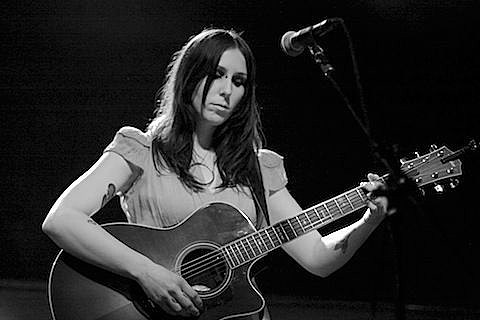 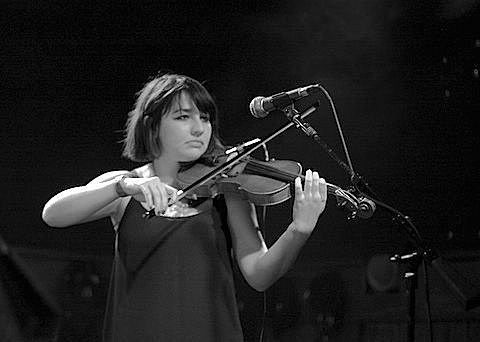 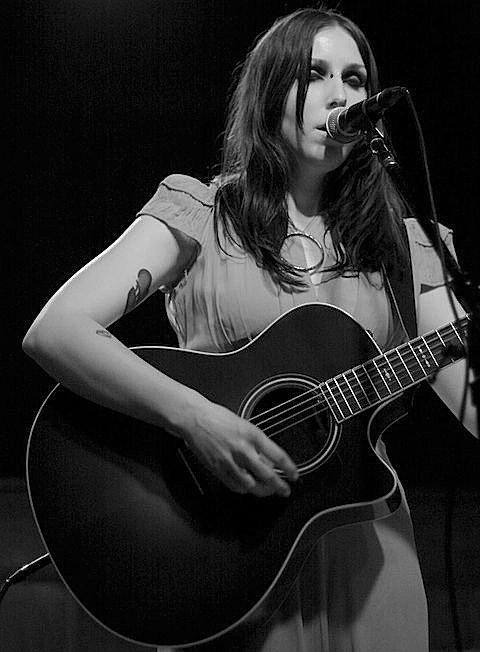 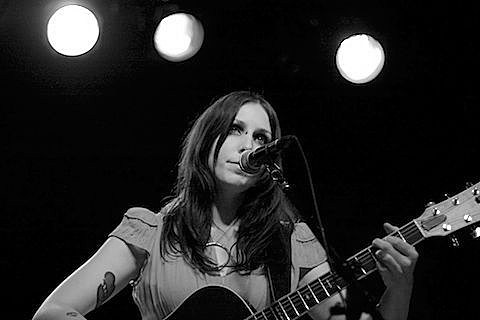 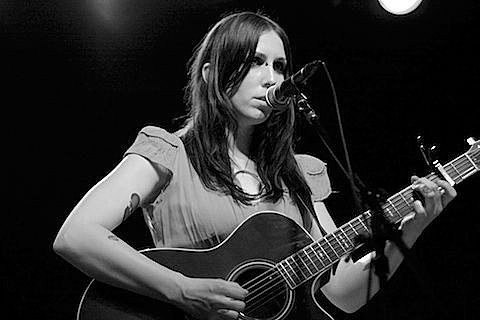 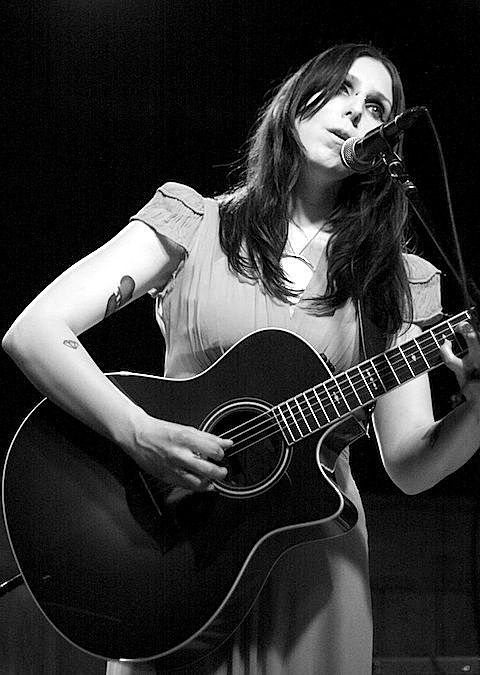 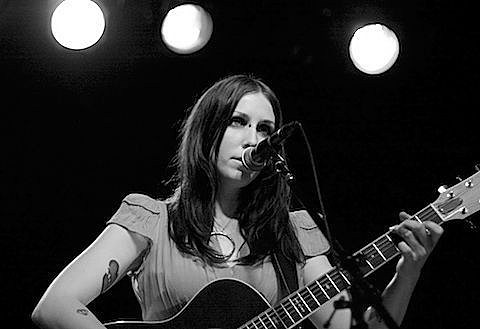 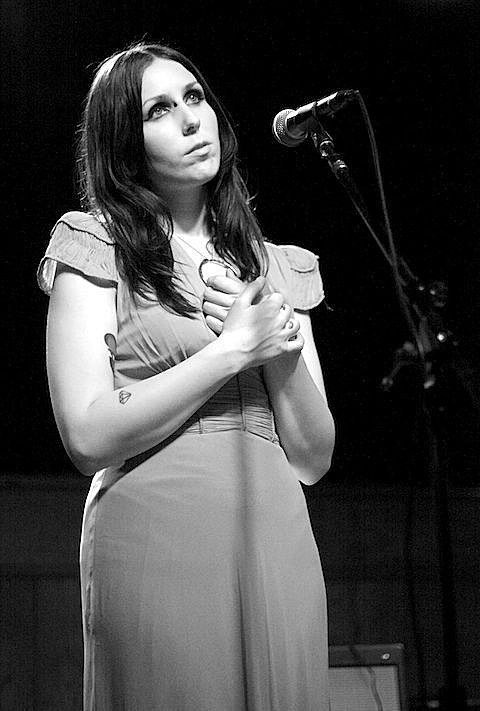 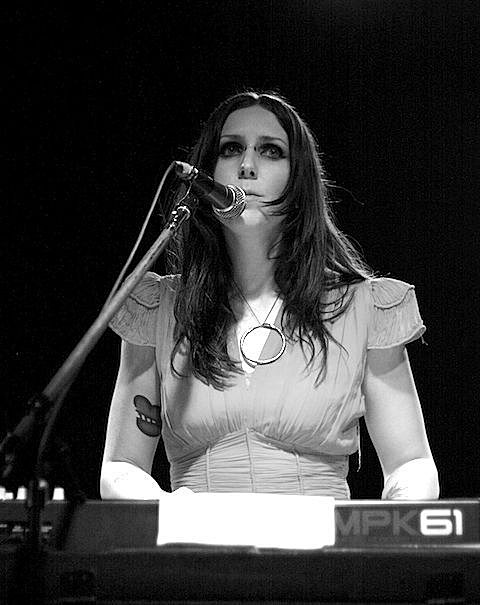 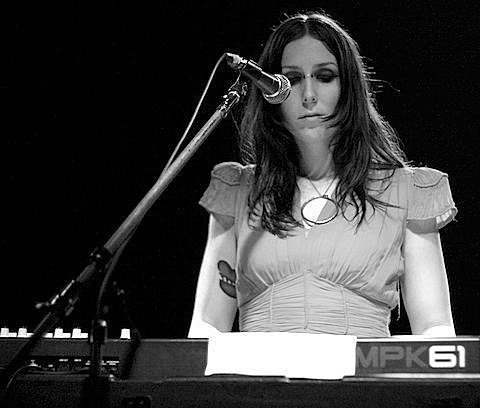