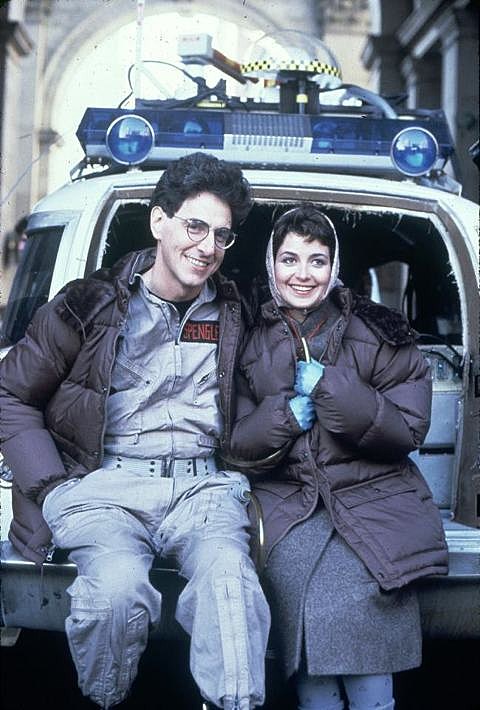 "There's a pride in what I do that other people share because I'm local, which in L.A. is meaningless; no one's local," Ramis said upon the launch of the first movie he directed after his move, the 1999 mobster-in-therapy comedy "Analyze This," another hit. "It's a good thing. I feel like I represent the city in a certain way."

Ramis, a longtime North Shore resident, was surrounded by family when he died at 12:53 a.m. from complications of autoimmune inflammatory vasculitis, a rare disease that involves swelling of the blood vessels, his wife Erica Mann Ramis said. He was 69.

Ramis' serious health struggles began in May 2010 with an infection that led to complications related to the autoimmune disease, his wife said. Ramis had to relearn to walk but suffered a relapse of the vasculitis in late 2011, said Laurel Ward, vice president of development at Ramis' Ocean Pictures production company.

Ramis leaves behind a formidable body of work, with writing credits on such enduring comedies as "National Lampoon's Animal House" (which upon its 1978 release catapulted the film career of John Belushi, with whom Ramis acted at Second City), "Stripes" (1981) and "Ghostbusters" (in which Ramis also co-starred) plus such directing efforts as "Caddyshack" (1980), "National Lampoon's Vacation" (1983), "Groundhog Day" and "Analyze This." - [Chicago Tribune]

Harold Ramis, your influence on modern comedy cannot be overestimated. Rest in peace.