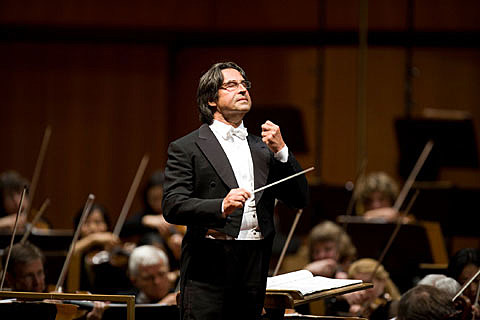 The musicians of the Chicago Symphony Orchestra went on strike Saturday, just ten days before a scheduled three-night run at Carnegie Hall, which includes the hall's opening night gala.

The musicians' five-year contract had expired at midnight last Sunday, but they had previously agreed to begin the 2012-13 season this week, as they continued the contract negotiations that began in July. That plan fell apart on Saturday, however, leading the CSO to cancel a performance scheduled for Saturday night.

"The Chicago Symphony Orchestra Association is extremely disappointed that the musicians have decided to strike," said CSO president Deborah Rutter in a statement. "Looking around the country, it's clear that the more prudent path would be to work with us to ensure their future, rather than engage in this action." [WQXR]

Talks resume today, and so far Saturday's show is the only one cancelled. More info at CSO's site. UPDATE: a deal has been reached.