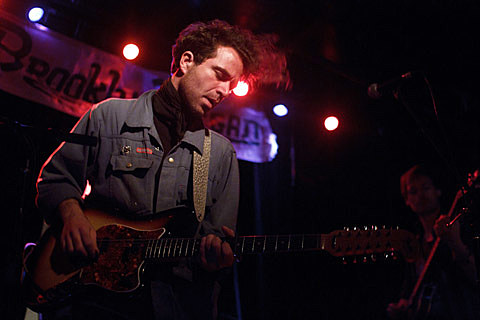 Like the Orwells, Denmark's Choir of Young Believers were one of the 14 bands who played the BrooklynVegan during-CMJ day party at Public Assembly on Saturday (10/20), and like the Orwells, we have a BV Chicago-exclusive set of pictures from their set. Why? To remind you that you should catch the touring, orchestral band with Daughter at Schubas tonight (10/25) (The Orwells also have a Schubas show coming up). 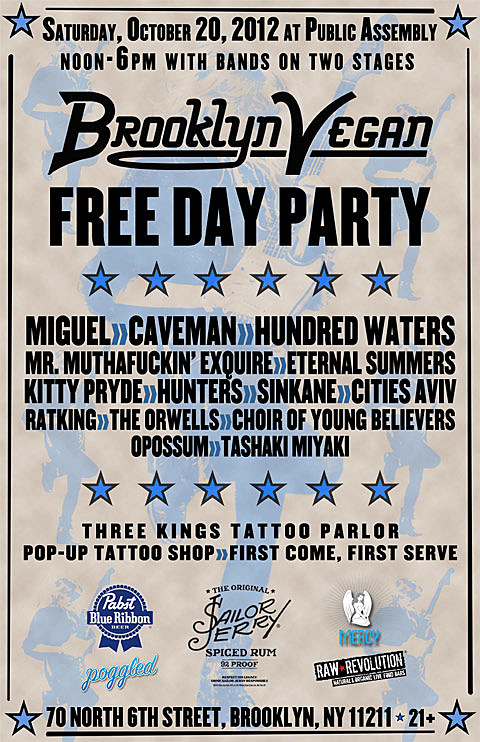 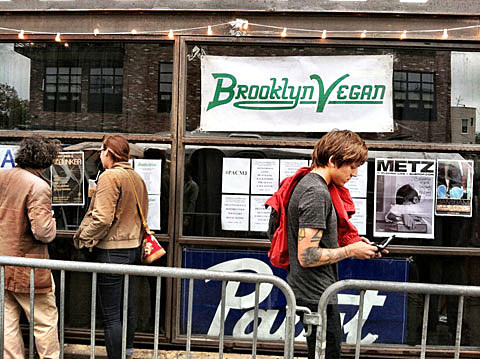 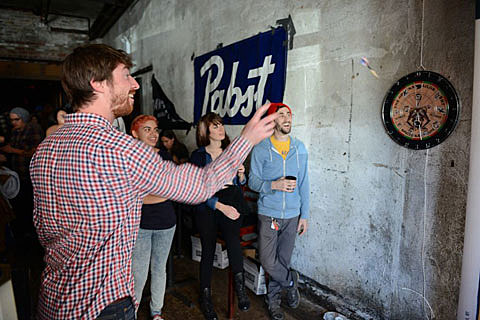 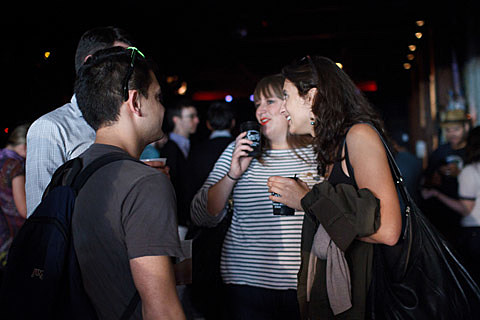 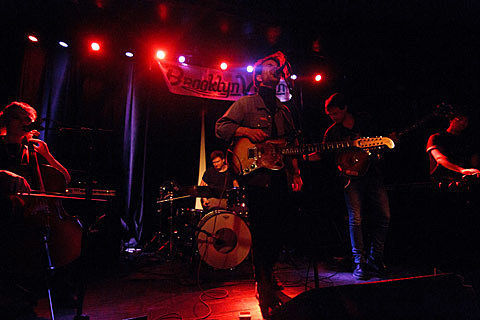 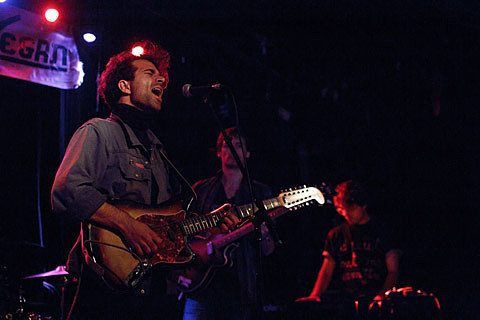 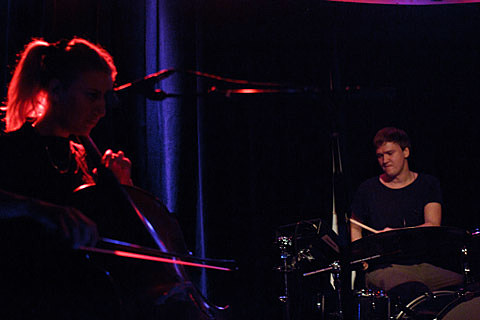 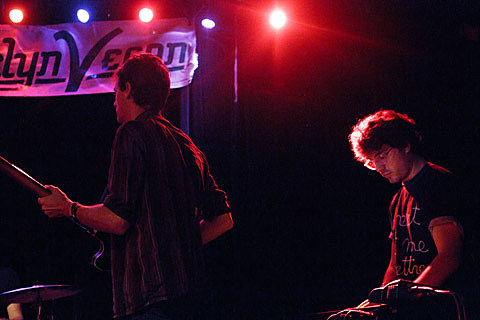 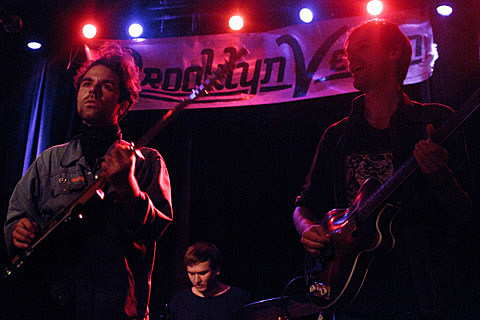 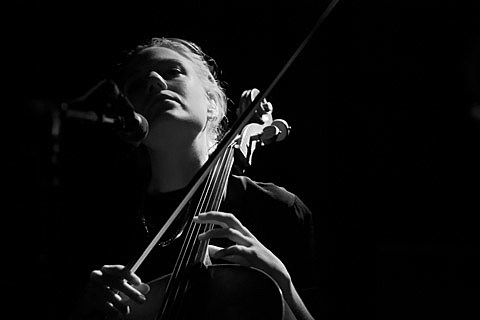 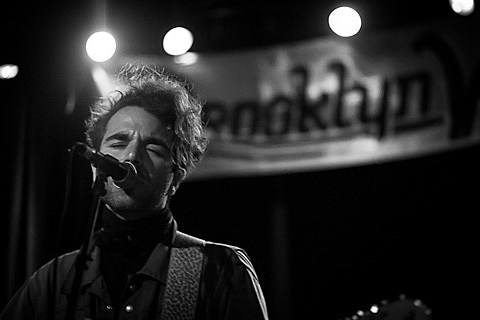 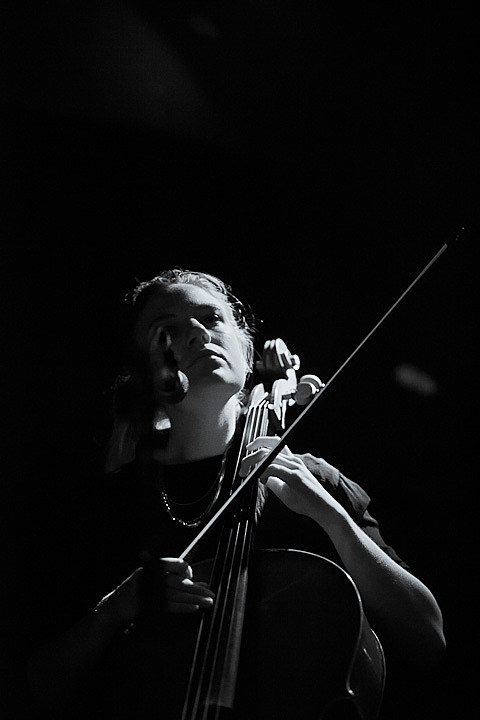 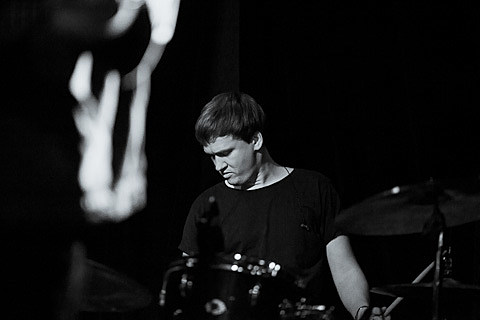 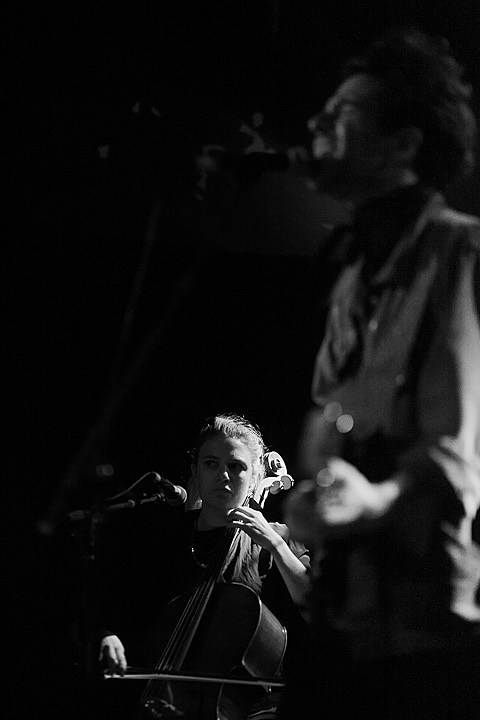 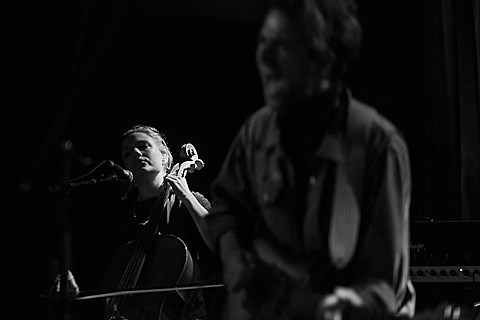 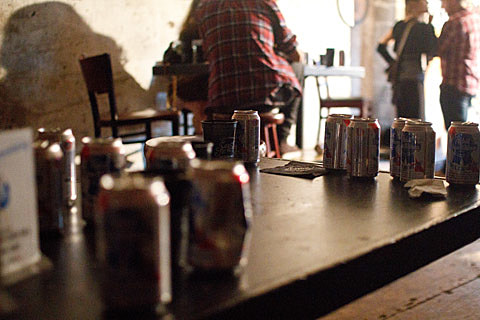